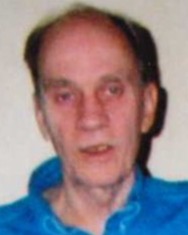 Bernie was born August 19, 1946 at Bismarck, ND the son of Bernard and Louise (Malling) Thompson.  He grew up in Bismarck, attending Roosevelt Elementary, graduating from Bismarck High School in 1964.

He married Gloria Thorson, they made their home in Jamestown.  He was a site tech at the ND State Hospital.

He was preceded in death by his wife; parents; and 1 brother, Eugene.

To order memorial trees or send flowers to the family in memory of Bernie Thompson, please visit our flower store.