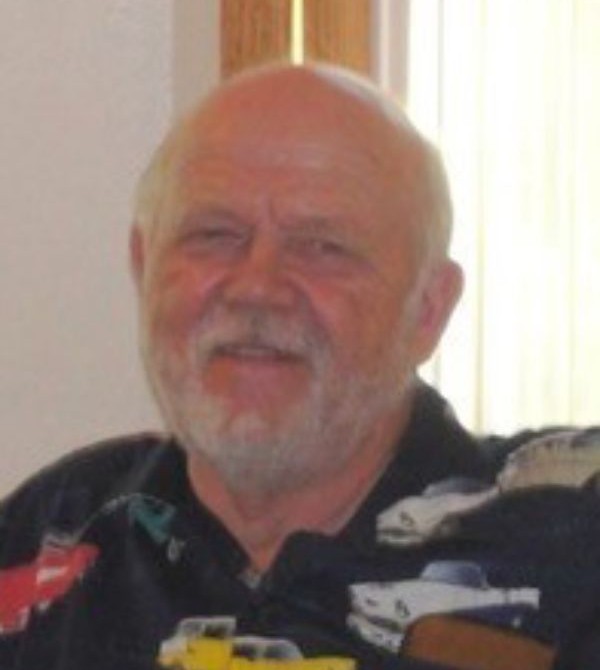 William Glenn Flowers (Biff to some and Willie to others) was surrounded by his family when he went home to be with his Lord on November 9, 2021, after a courageous battle with covid and cancer.


Biff was born in Rugby, ND on February 3, 1946 to Roberta and Earl Flowers. His favorite childhood memories included fishing and trapping at the river south of Towner. He was a farm boy and recounted tales of taking care of the animals during the cold ND winters. Biff graduated from Towner High School and took a job ranching in Montana where he met Claudine, his wife of 56 years. Newly married, he joined and served in the US Army Reserves before moving back to Towner, ND. He then owned and operated a NAPA store before taking an opportunity and moving the family to Homer, AK. After their kids were raised, Claudine and Biff moved back to ND, this time to Eckelson where they owned and operated Prairie Haven Campground and Hamburger Haven. Before retiring, Biff also worked at the John Deere factory in Valley City.

Biff was known for his quiet and kind personality. He volunteered for the Salvation Army for many years. He was a Royal Ranger leader. He was a surrogate father and grandfather to many who needed one. Biff enjoyed tinkering in his garage, most recently restoring his mom’s 1956 Comet. He like to garden, fish, and hunt. He was a whiz at pinochle and canasta.

In addition to his wife, Claudine, Biff is survived by his children, Roberta Flowers, Randy (Lois) Flowers, and Ray (Jaennien) Flowers; two sisters, Earlene Ward and Sydney Burkhardsmeier; he was well loved by his five granddaughters, Cailey, Hannah, Lilly, Molly and Dakota. Recently he adopted two dogs, Dusty and Daisy, who were a comfort during his illness and a continuing support system to Claudine.
He was preceded in death by his parents, Roberta and Earl; his brother, Ethan; nephew, Kelly; and great niece, Neena Jo.

Family, friends and others whose lives Biff touched are invited to reminisce and celebrate his life on Monday, November 15th at 2:00 PM at the Haut Funeral Home in Jamestown, ND. Burial will take place in Sandborn, ND following a time of fellowship.

To order memorial trees or send flowers to the family in memory of William 'Biff' Flowers, please visit our flower store.
Send a Sympathy Card