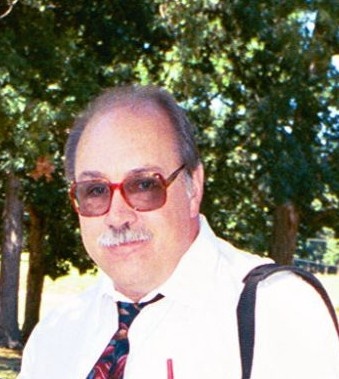 Stephen was born March 22, 1949 at Greensboro, NC, the son of Carl Jones, Jr. and Glady (Phillips) Jones. He received his elementary education in the Mounds View Elementary and Graduated from the Mounds View High School. He then attended Southwest State College in Marshall, MN.

He and Cynthia Scheid were married September 30, 1972 at Jamestown, ND. They made their home in Minneapolis, MN where Steve was a Draftsman for the Minnesota Dept of Transportation for 40 years. They moved to Jamestown in 2016 where they have resided.

He was a member of the Buffalo City Church in Jamestown, ND.

A Memorial Service will be held at a later date.

To order memorial trees or send flowers to the family in memory of Stephen G Jones, please visit our flower store.