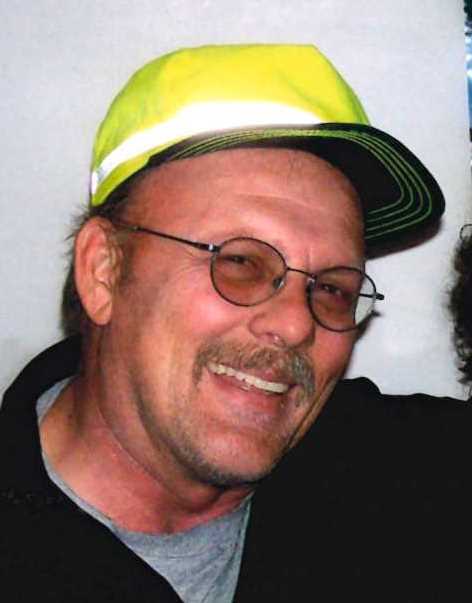 Sebastian was born September 4, 1949 at Harvey, ND the son of August and Bertha (Koepplin) Pahl.  He attended school in Carrington, ND. He worked painting houses in the area and later worked for the Carnival traveling around the country. He moved back to Jamestown where he worked for a private sanitation company.

He and Susan were married December 20, 1985 in Sioux City, IA.  They made their home in Jamestown, ND. Sebastian worked in the sign department for the City of Jamestown for 35 years, retiring in 2014.

Sebastian loved square dancing, was a bowling league member, played the accordion and was a member of the Eagles Club.

He was preceded in death by his parents, 2 brothers, George and Loran, 1 sister-in-law, Donna and 3 brothers-in-law, Tony Kline, Mark Cote and Delton Seibold.

To order memorial trees or send flowers to the family in memory of Sebastian Pahl, please visit our flower store.
Send a Sympathy Card