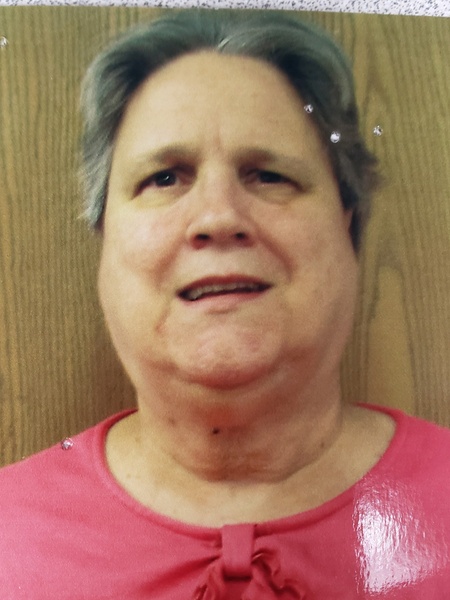 Sandy, as she preferred to be called, was born July 14, 1949 at Wessington Springs, SD the daughter of Donald Marlin Boulais and Loretta Evelyn (Hammrich) Boulais. The family later moved to California where she would attend school.

In 1969 she and Arthur Henry Kinard were married in Bell Gardens, California and would move out East.

In 1977 she moved to Aberdeen, SD where she worked at a lollipop factory. She said that was her favorite job. Her children enjoyed eating the broken ones that she was able to bring home from work.

In 1995 she and David Eldon Nelson were married in Watertown, SD. Later they moved to Valley City, ND where she worked as a CNA

She was preceded in death by her parents, a brother Richard and a twin sister Sheila Boulais

To order memorial trees or send flowers to the family in memory of Sandra Kae Nelson, please visit our flower store.