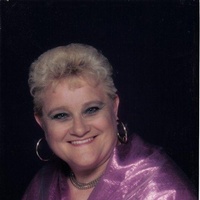 Sandra Murray was born December 29, 1947 at Minot, ND, the daughter of Ray and Emma (Wahl) Murray. She attended school at McClusky and graduated from McClusky High School in 1965. She later attended Minot State College where she received her Bachelor of Science degree in Sociology.

She and William Bentz were married in 1966 at Turtle Lake, ND. They made their home in the Minot area. She later worked at different group home in the North Dakota areas, and finally moving to Jamestown in 2010 where she worked at Community Action.

Sandra’s wishes were to be cremated and a service at a later date.

To order memorial trees or send flowers to the family in memory of Sandra Bentz of Jamestown, North Dakota, please visit our flower store.