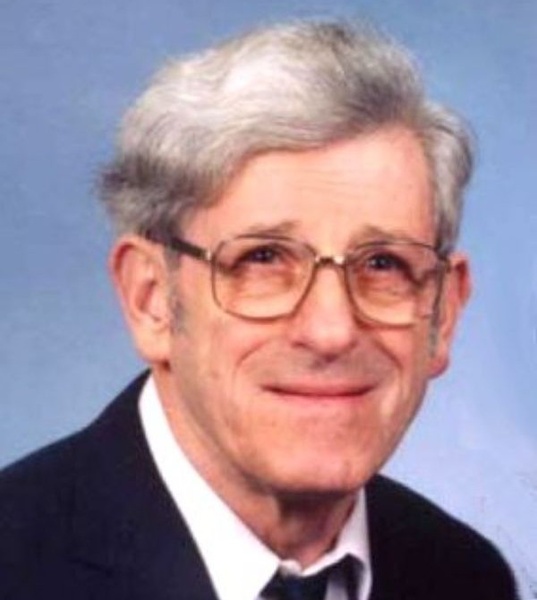 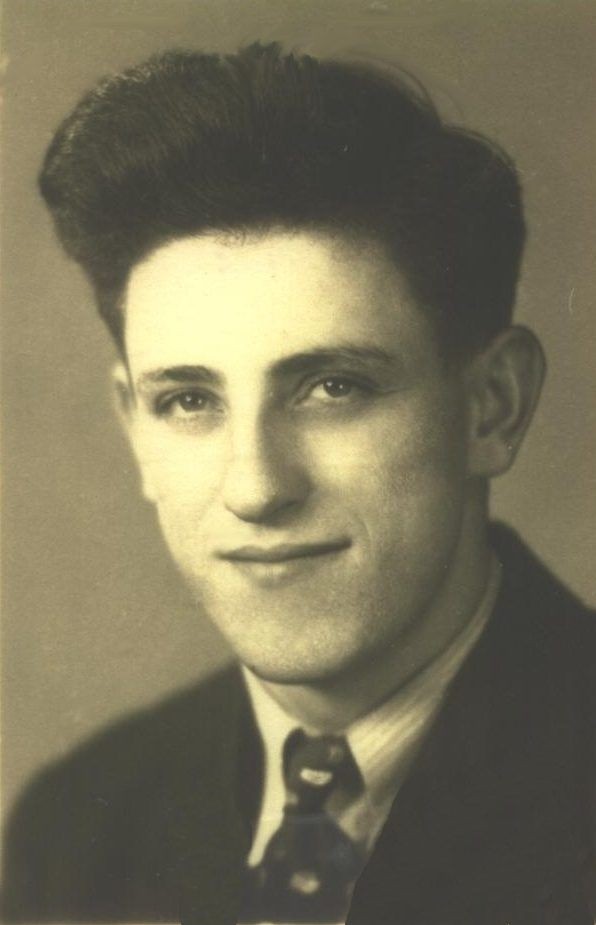 Roy Elmer Brown was born January 15, 1923, in Jamestown, ND, the son of Henry and Laura (Reich) Brown.  He attended school at Jamestown and graduated from Jamestown High School in 1943.

On September 17, 1947 Roy married the love of his life, Edna Rutgerson, in Buchanan, ND.  They made their home in Jamestown.  As a teenager, Roy worked on the railroad for a while, then worked as a motorcycle mechanic from 1947-1950, Lindberg’s as a delivery driver from 1950-1952, Nash Finch as a delivery driver from 1952-1955, Melland’s as a mechanic from 1955-1972, and Tony’s Electric as a starter/alternator/electric motor repair technician from 1972-1988 when he retired.  After retiring from Tony’s, he did repairs of starters, alternators, and electric motors in his own shop for about 20 years.

Roy loved auction sales, rummage sales, flea markets, and his annual trips to Rollag for the Steam Thresher’s Reunion with his son-in-law George Dockter.  He was always finding “treasures” to give to his kids.  Roy could always be seen walking around town in the evenings well into his eighties, and loved walking his dog Zoi around the park every day.  Roy was a social butterfly for most of his life, everyone seemed to know him.

Roy and Edna have continued to live in Jamestown and entered Eventide in Fall of 2021.

In lieu of flowers, contributions to the James River Humane Society would be appreciated.

To order memorial trees or send flowers to the family in memory of Roy Brown, please visit our flower store.