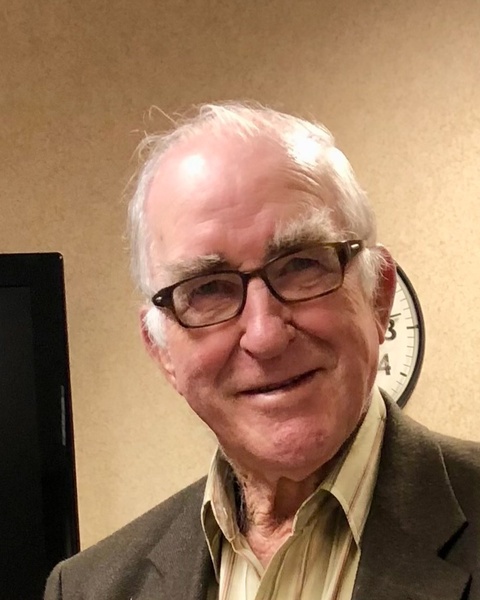 Norman was born February 8, 1936 on the family farm south of Gackle to Balzar and Olga (Schlenker) Kleingartner. He was raised on his aunt and uncle’s farm, Lydia and John Kinzler, following the passing of his mother shortly after his birth. He attended the local country school and helped on the farm.

He and Karen Zundel were married June 15, 1958 in the Congregational Church in Jud, ND. They made their home on the farm, which they purchased in the early 60s. In 1964 Norman’s dream of building a new farm became a reality when a new well needed to be drilled. They completed the house in 1969 and moved into their new home, working side by side until retiring in 2018. Norman continued to live on the farm even after Karen died in 2021.

Norman was a member of the UCC Church in Gackle, the Gackle wildlife club, and served on the Gackle Grain Elevator board for many years.

He was preceded in death by his wife of 63 years, Karen; his parents; and brothers Gordon, Rupert, Irvin and Norbert.

To order memorial trees or send flowers to the family in memory of Norman Kleingartner, please visit our flower store.