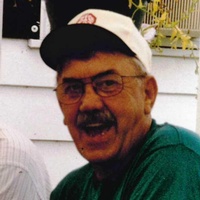 Marvin was born October 30, 1942 at Dawson, ND, the son of Joseph and Gunhild (Rosell) Jacobson. He attended school at Dawson and graduated from Steele High School in 1962. He moved to Jamestown where he worked as a mechanic. He was a manager at Cenex and later worked at Firestone.

He and LaVonne Christensen were married July 22, 1991 in South Dakota and made their home in Litchville. After his retirement, they moved to Valley City. Following the death of his wife in 2017, he continued to live in Valley City.

Marvin enjoyed going to garage sales, Thrift Stores and antiquing. He also liked hunting and fishing, but particularly tinkering in his garage.