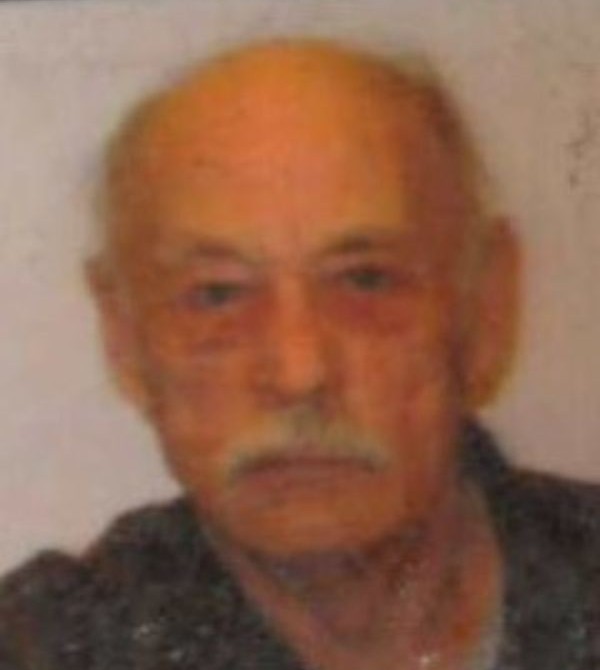 
Lynn was born January 28, 1940 at Moorhead, MN, the son of Leonard and Eileen (Roberts) Greshik. He attended school at Fried from 1st-5th grade, and his first job was selling “the Grit” paper, then attending Wimbledon Public School and graduated from Wimbledon High School. He attended Jamestown College for 2 years and finished at UND. He worked with his dad crop spraying.

He and Peggy Passarelli were married in 1965 at Wimbledon. Lynn started work as a maltster at Cargill malting in 1973.

Lynn and Mary Coon were married November 20, 1987 at Valley City, ND. They made their home at Spiritwood Lake. He continued to work at Cargill until retiring in 2005. They have continued to live at the lake.

He was a member of St. Boniface Catholic Church in Wimbledon. Lynn enjoyed collecting radios and also collecting rocks and sapphires, going to many rock shows with brother, Tony.

He was preceded in death by his parents and 1 sister Susan.

To order memorial trees or send flowers to the family in memory of Lynn R. Greshik, please visit our flower store.
Send a Sympathy Card