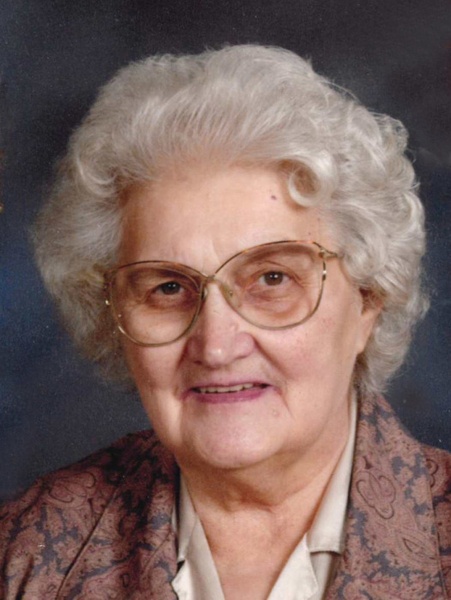 She and Lloyd R. Anderson were married July 9, 1961 in Watertown, SD.  They made their home in Watertown until 1975 when they moved to Fergus Falls, MN, where she worked for J.C. Penney.   Following the death of her husband Feb. 3, 2007 she continued to reside in Fergus Falls until she moved to Fargo and then to Jamestown.

Lucille was an active member of First Lutheran Church in Fergus Falls, MN. She also participated in Bible Studies. She was well known for her homemade pies and excellent seamstress work.  She and Lloyd both enjoyed Bowling, Lu was a part of a bowling team for many years.

She was preceded in death by her parents, husband, daughter Joy Kauffman and brother Walter Johnson.

Graveside service will be at 11:00 AM Thursday August 20, 2020 in the First Lutheran North Cemetery, Fergus Falls, MN

To order memorial trees or send flowers to the family in memory of Lucille A Anderson, please visit our flower store.