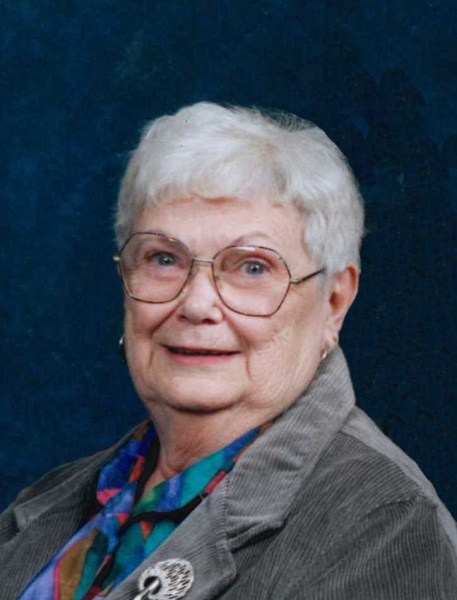 Lorraine 'Chicken' Clark was born March 31, 1932 at Edmunds, ND, the daughter of Stewart and Alice (Wescom) Clark. She attended the local school where she received her elementary education and grew to womanhood in the area. She later received her GED.

She and Orville Haugen were married in 1949 at Lemmon, SD. After the death of her husband in 1954 she moved to Jamestown.

Lorraine and Elton Kramer were married in 1956 at Lisbon, ND and made their home Adrian, ND. She was a housewife until going to work at the ND State Hospital in 1990. In 1998 they moved to Jamestown and she retired in 2000. She and Elton have continued to reside in Jamestown.

She was preceded in death by her parents, her first husband, 1 son, Montell Haugen, 1 grandchild and 1 brother, Stewart Clark.

To order memorial trees or send flowers to the family in memory of Lorraine M. Kramer, please visit our flower store.
Send a Sympathy Card