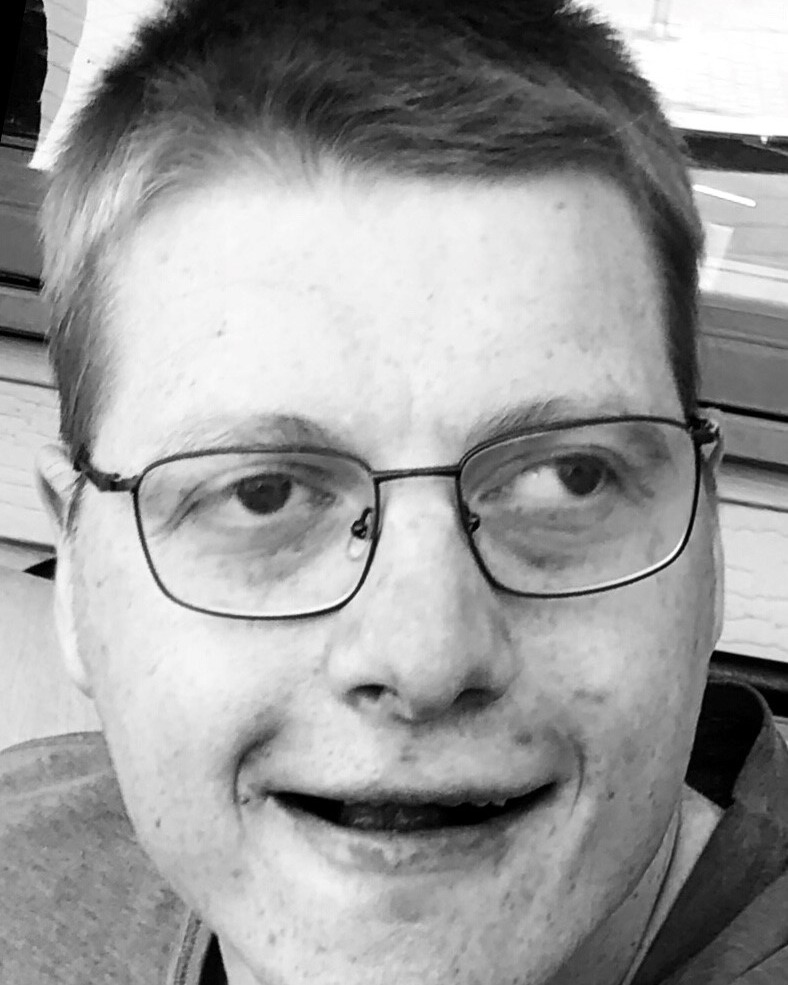 He attended and graduated from the Anne Carlson Center in May of 2007.  He moved to Carrington, ND in November of 2007 and most recently Devils Lake, ND in December 2022.

Kristofer was the embodiment of unconditional love.  He gave everyone the biggest hugs; his smile warmed hearts; and his laugh was contagious.  He enjoyed spending time with family, watching movies, and outdoor activities including swimming.  He loved dogs, music - particularly Garth Brooks, and anything with wheels that would go fast.  Race cars brought him joy, and he was happy to go for a car ride, listening to music, anytime.

Kris is survived by his father Kenton ”Butch” Forester and two brothers, Jeremy (Bobbi) and Reese (Mandi). He was preceded in death by his mother, Susan Forester and grandparents, Gordon and Bernice Forester and Gilbert and Ruth Andersen.

A celebration of his life will be held at a later date.

To order memorial trees or send flowers to the family in memory of Kristofer Michael Forester, please visit our flower store.