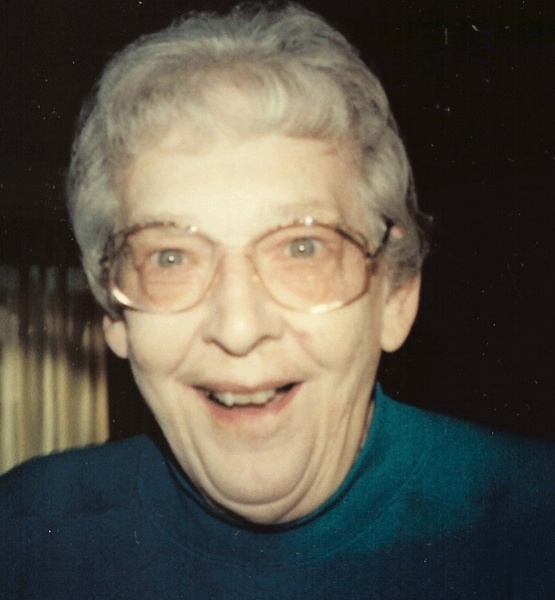 Kathleen Elhard was born November 9, 1929, near Jud, ND, the daughter of William and Minnie (Podoll) Elhard. She graduated from Jud High School. She then went to Valley City State College and earned her teaching degree.

She married Fred Fregien in 1950 and lived on the family farm until Fred’s passing in 1969. In 1973 she moved to Jamestown and married Ted Sandvik. Ted passed in 1992 and Kathy continued to live in her home in Jamestown until 2016 when she moved to the Heritage Center.

Kathy had a love for puzzles, bingo, playing cards and the Minnesota Twins. She also enjoyed trips to the casino with her friends.

She is survived by her 3 sons, Kelly, Perry and Lonnie; 6 grandchildren, and 2 great grandchildren; 2 brothers, Oral Elhard, Florida and Dennis Elhard, Bismarck, ND.

Kathy was preceded in death by her parents and 2 sisters, June and Liane.

Kathy’s wishes were to be cremated and have no services

To order memorial trees or send flowers to the family in memory of Kathleen Sandvik, please visit our flower store.