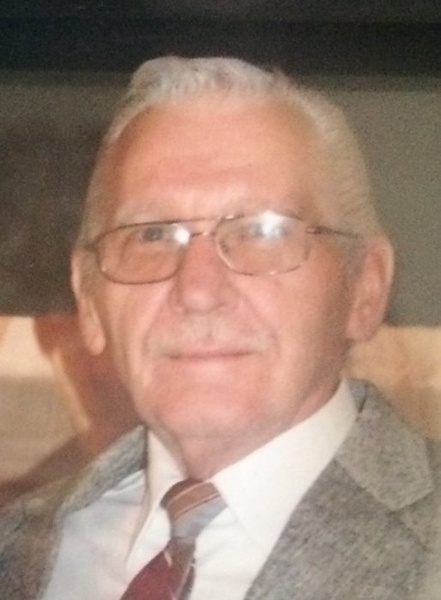 Jerry was born March 14, 1934 in Fessenden, ND the son of Robert and Alma (Weber) Schultz.  He attended school and grew up in the Fessenden area. He latter attained his GED.  He moved to Jamestown where he was a driver for Jamestown Cab Co.

He and Bernetta Jane Schauer were married October 16, 1957 in Detroit Lakes, MN. They made their home in Rapid City, SD.  He joined the US Army on November 26, 1957 at Fort Carson, CO and was discharged August 5, 1963 in Rapid City.  He then went on to work for National Traveler Insurance Co and Mutual of Omaha as a salesman; in his later years he was a self-employed in construction work.

Jerry enjoyed gardening, raising his flowers and took pride in his yard. He was avid antique collector and liked restoring his old house. He also enjoyed having coffee with his friends every day.

He was a member of the American Legion in Jamestown.

He was preceded in death by his parents, 1 son, Keith, 2 brothers and 1 sister.

To order memorial trees or send flowers to the family in memory of Jerry Schultz, please visit our flower store.
Send a Sympathy Card