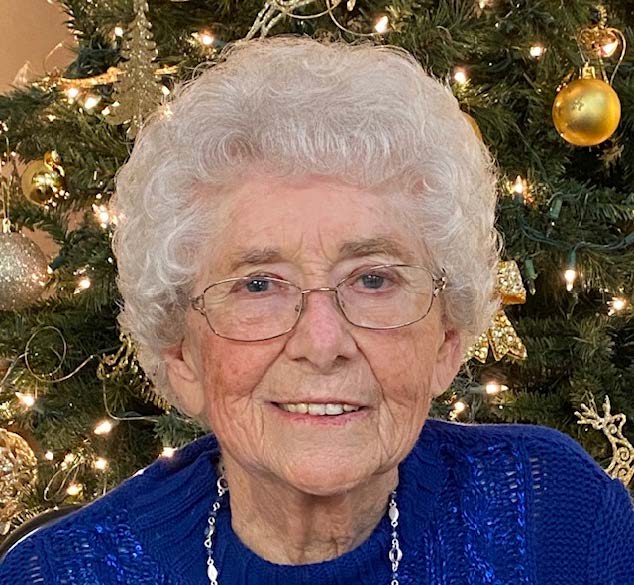 No services to be held

Jean was born June 6, 1937 in Wisconsin Rapids to William Schenk and Helen (Deranek) Schenk. She graduated from Assumption High School in 1955(the first graduating class). She worked as Secretary in the city clerk’s office from 1955-1967. Jean took a break from work after the birth of her daughter. She returned to work as the Office Manager at Wisconsin Rapids Municipal Credit Union from 1969-1994.  She married Glen Zieher at St. Lawrence Catholic Church in Wisconsin Rapids on September 17, 1966. They built a new home in Arpin where they lived for 26 years. There they owned and operated Evergreen Acres (later Arborvitae Acres) Nursery from 1966-1991. In 1994, they moved to Wisconsin Rapids. After retirement they spent countless months on the road traveling to 48 states. They loved the Milwaukee Brewers and made many trips to Brewer games with friends. Their most cherished vacations were made to their cabin in Minocqua, Wisconsin where they entertained many friends and family.

The family would like to thank the staff of the Heritage Centre and Ave Maria Village for the wonderful care they provided for Jean over the last year.

Arrangements in Wisconsin Rapids, WI are with the Ritchay Funeral Home.

To order memorial trees or send flowers to the family in memory of Jeanette Zieher, please visit our flower store.
Send a Sympathy Card

No services to be held