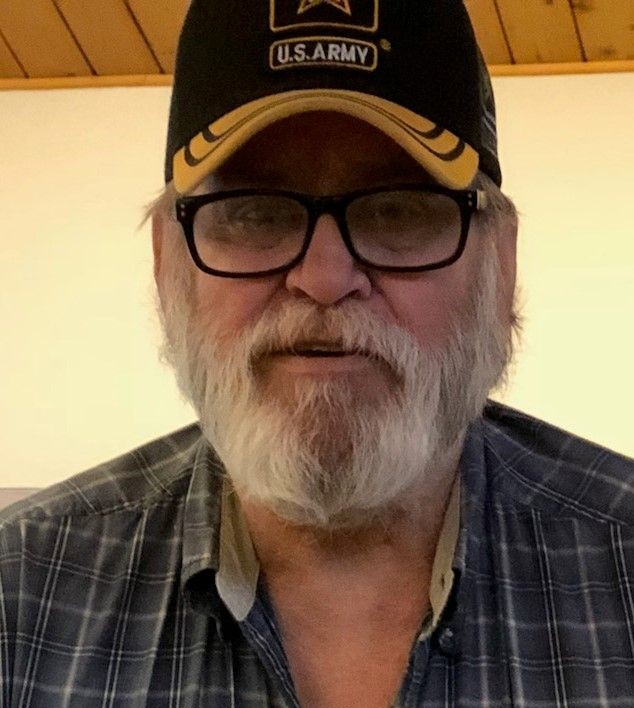 Jim was born March 8, 1960 at Sidney, MT the son of John and Dorothy (Clemens) Klodt.  He grew up in the area and later moved to Jamestown where he graduated from Jamestown High School in 1980.

Jim enlisted in the US Army at Fargo, ND on Jan. 6, 1982.  He was discharged from active duty at Fort Bliss Texas on January 4, 1985 with the rank of PFC.  Jim moved to Jamestown where he continued to serve in the National Guard; he was also employed at the S&R Truck Plaza for many years.  He later moved to Fargo where he was a part of the maintenance staff at the VA Hospital.

He was preceded in death by his parents and 1 brother, John J. Jr.

A Graveside Service will be held at the ND Veteran’s Cemetery, Mandan, ND in the spring.

To order memorial trees or send flowers to the family in memory of James Klodt, please visit our flower store.
Send a Sympathy Card