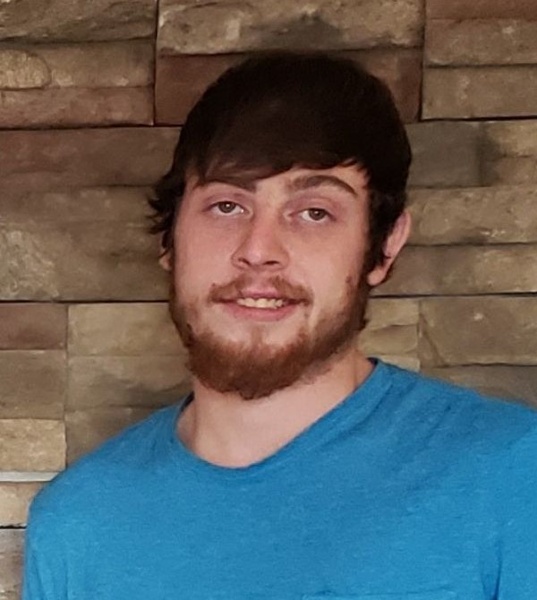 Jade was born July 25, 2001 at Bismarck, ND the son of Jason and Nicole (Stevahn) Lautt, they resided in Kulm, ND until 2003, then lived in Fargo for two years before making their home in Jamestown in 2005.  He attended Gussner Elementary, Jamestown Middle School, Jamestown High School and Jamestown North.

Jade had a passion for deer and bird hunting, fishing, and softball.  He loved his dog Oakley. He enjoyed spending time with his younger siblings and older sister whenever he could.  He always made them feel special; friends were also very important to him.

Jade loved and enjoyed going hunting with Dad, but always told him, “You drive crazier than me.”  He also enjoyed working on projects that he could see the progress of his work such as race cars and construction.  He had a good heart and was always willing to help anyone who was ‘down on their luck’. He truly enjoyed spending time with his cousins. Jade played T-ball and baseball after he was finished with school. He played on a softball team with his Dad. Jade had an unbelievable passion for softball. Jade also played football, soccer and wrestling while attending school

Jade worked with his Dad as a mechanic for his first job and also at Buffalo City Diesel before moving to Fargo where he did interior construction.  He always had his own unique way of answering his phone by saying “hey”. Jade enjoyed spending one on one time with his parents, going to concerts, and traveling together with his mother. He also loved helping his Mother out with his sister Alexis.

The recording of the Prayer Service is available here.

The recording of the funeral will be available below Saturday afternoon.

To order memorial trees or send flowers to the family in memory of Jade Jason Lautt, please visit our flower store.