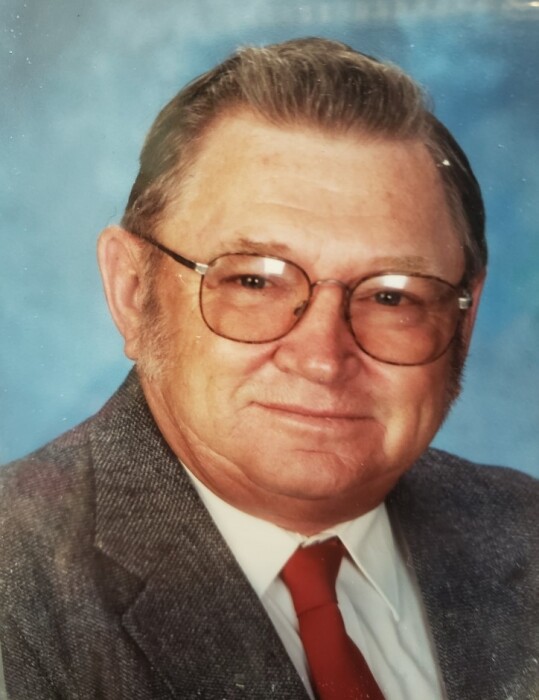 Harvey was born June 28, 1937 at Edgeley, ND, the son of Albert and Edna (Kurtz) Konrad. He attended the local rural school and went to Jamestown High School living with his grandparents until graduating.

Harvey and Mary Lou Gumke were married October 14, 1960 in the Emmanuel Lutheran Church at Gackle, ND. They made their home in Fargo where he attended Interstate Business College and worked at Cass Clay Creamery as an accountant until 1961. They moved back to the farm where he grew up. Their daughter Dawn was born in 1961, and a son Lance in 1965, they farmed until 2000. They have continued to live on the farm.

He was a member of the Emmanuel Lutheran Church, American Legion Post #295 Alfred and American Legion Post #250 Gackle, served on the Glenn Twp Board for 33 years, the Alfred-Jud Elevator board, and the Dickey Rural Network board for 28 years.   He played baseball with the Jud Team, played softball with the Gackle Team and   bowled at the Gackle Bowling Alley for many years.  He loved reading, setting puzzles and play cards.

He was preceded in death by his parents and 1 son and daughter in law, Lance and Pam.

To order memorial trees or send flowers to the family in memory of Harvey Konrad, please visit our flower store.
Send a Sympathy Card