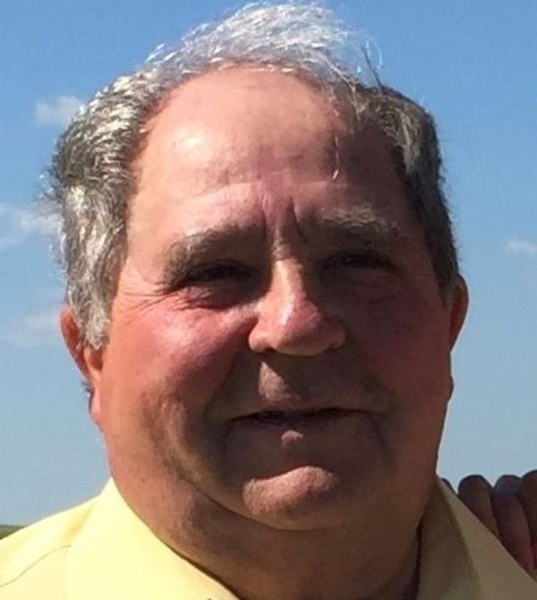 Gordon was born on May 27, 1941, on a farmstead SW of Jud, ND to David and Ida Schlenker. He learned his farming skills from his father and relatives while initially attending a one room school house. He later attended the Jud School, then transferred to Gackle High School, where he graduated in 1959. Gordon then proceeded to attend the North Dakota State School of Science in Wahpeton, ND earning a degree in Electrical Engineering. In 1961, he was hired by Lenkurt Electric out of CA as an Installer for Microwave Radio Systems. Gordon travelled the world installing microwave radio systems on both military and civilian installations. He spent most of his time working in the following locations; Pakistan, Philippines (Clark AB), Guam (Andersen AFB), Japan, Panama, Australia, Hawaii and White Sands Missile Range, Alamogordo, NM. In 1968, while living in NM, he met and married Yvonne Miller. Together, they moved back to Fredonia, ND, where he started farming and had their only child, Elena Rae Schlenker in 1971. He continued to work for Lenkurt Electric in the winter months during that time. In 1977, Gordon purchased the family farm in Jud, ND where he resided until he retired in 2006, he then sold the farm to Nitschke Farms in 2009. Gordon loved the retired farm life, but transferred to the Rock of Ages, Jamestown, ND in 2016.

Gordon was a dedicated member of the Church of God 7th Day for over 70 years and loved hearing the word of God. He had a love for farming, fast cars, fishing and his dogs. Gordon enjoyed visiting his daughter every year throughout her military career where they went on numerous adventures together.

He was preceded in death by his parents, David and Ida Schlenker, his brother in-laws, Harris Kinzler and Gordon (Goy) Wegner.

A graveside service will be held at the Alfred Church of God 7th Day Cemetery at a later date.

To order memorial trees or send flowers to the family in memory of Gordon Schlenker, please visit our flower store.

Also 1 hour before service at the Church