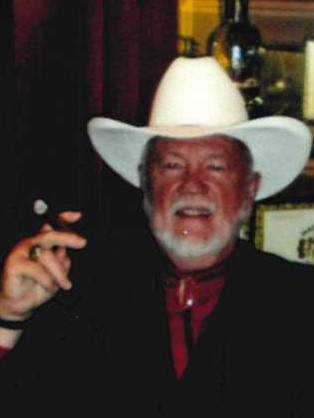 Skip was born January 29, 1944 at Darby, PA. He was adopted as a baby to his loving parents, Frederick and Ruth (Black) Miller. He grew up in Havertown, PA and graduated from Haverford High School in 1961. He attended Valley Forge Military Jr. College where he earned an Associate Degree. For two summers he worked as a wrangler at Frontier Ranch in Buena Vista, CO. He attended Jamestown College where he played football but spent more time in the hospital with knee problems than on the field. Skip earned his Bachelor Degree in Economics in 1966.

His first job upon graduation was working for RCA on Roi Namor in the Marshall Islands. He completed two other overseas assignments, one in Thule, Greenland and the other in Saudi Arabia.

He attended Fairleigh Dickinson University at Teaneck, NJ where he received his teaching certificate. He taught for 3 years in Socorro, TX. He then taught social studies in Long Valley, NJ until he retired in 2004.  He returned to his beloved Jamestown in 2005.

He met the love of his life, Carrie Cebula and were married in 2009. Being a hopeless romantic, they honeymooned at Niagara Falls.  In 2006, Skip took a part time job driving school bus for Dietrich until 2018.

Skip was preceded in death by his parents, brother, Edwin J. Black, sister, Roberta Martinez and by J.B. his beloved yellow lab.

To order memorial trees or send flowers to the family in memory of Frederick "Skip" Miller, please visit our flower store.