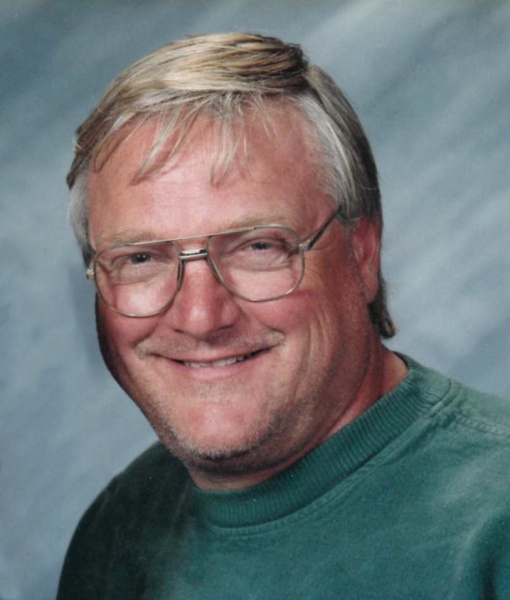 Don Gumke was born on July 7, 1953 in Jamestown, ND to Walter and Hilda (Schulz) Gumke.  Don received his education in Jamestown Public Schools. He was a lifelong resident of Jamestown.

Don started his career as a mechanic working at Fredrich's Buick Inc., Walt Sander's Chevrolet, Ken's Auto Wrecking and other local businesses.  In 1980 he opened his first business, Don's Auto Center.  Over the years, he also owned and operated Dakota Engine Builders and Bumper to Bumper Auto Parts.

Don semi-retired in 2007 but soon became bored.  Don Gumke Trucking, Inc., became his next and last business.  He started hauling potatoes at harvest time but soon recognized the opportunities in the Western ND oil fields.  From January 2011 to May 2015, with the help of Clint Dunwoody, he accumulated and operated a small fleet of trucks and water trailers in the Bakken.

Don started his stock car racing career in the early 1970's and continued to race until 2007.  During those years, he raced at the local ND tracks plus tracks in Montana, South Dakota, Minnesota, Wisconsin and Winnipeg, Canada.  Don also raced during the winter at events in Florida and Arizona, winning the month-long Rain X Series in Arizona in 1995.

After retiring from trucking in the oilfields, Don had time to explore the world of vintage muscle cars.  His main interests were in Chevys, Buicks and Studebakers.  His favorite pastime was tracking down cars and traveling to check them out.  He was a member of James Valley Street Machines.

Don passed away Tuesday evening, January 14, 2020 in Gold Canyon, AZ while working on his race car.

He was preceded in death by his father, Walter Gumke, his grandparents and several aunts and uncles.

Don was not a shirt and tie kind of guy so please wear jeans and racing shirts to the funeral service.

To order memorial trees or send flowers to the family in memory of Don Gumke, please visit our flower store.