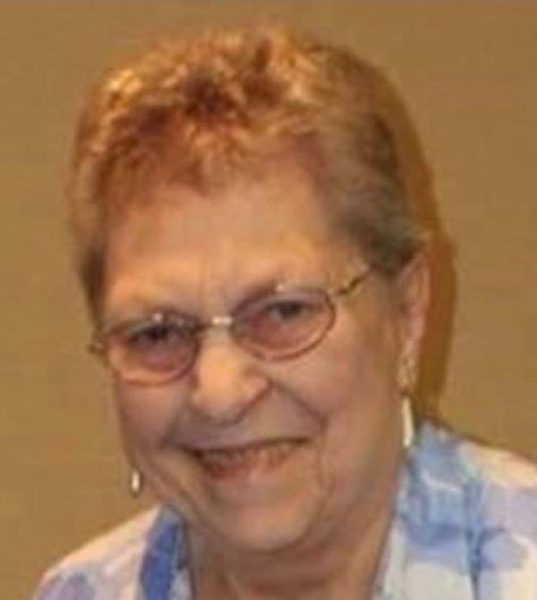 She received her primary education in the Gackle Public Schools through 8th grade, then attended St. Patrick’s High School in Eau Claire, Wisconsin, graduating in 1947.
Because of her mother’s illness she returned home and was employed at Haut’s Inc. (formerly Haut and Marckel) hardware store as a clerk and bookkeeper for 45 years. Colette married Ervin Eissinger in April of 1949.

Together they had one daughter, Jacquelyn. Colette and Ervin enjoyed dancing, traveling and spending holidays, birthdays and many memorable times with their daughter, grandchildren and great grandchildren.

In addition to working at the hardware store, Colette taught private piano and organ lessons for 26 years. She was a past member of the North Dakota and National Music Teacher’s Associations and attended many workshops to further her talent as a teacher. She was also the organist/pianist and vocalist for many weddings and funerals in the Gackle area.
Colette was a member of the Fireside Literary Society and the NoDak Homemaker’s Club. A member of St. Anne’s Catholic Church, she held the offices of president and secretary and was the first secretary of the Tri-Parish council, which included St. Anne’s in Gackle, St. Matthias in Windsor, and St. Mary’s in Medina. She served as organist at St. Anne’s for over 50 years until it’s closing. The organ was purchased and donated by her father (Norbert) in memory of her mother (Maleta).

A long time member of the American Legion Auxiliary, she regularly played the National Anthem and other Patriotic songs for Memorial Day, Veteran’s Day and other Legion celebrations. She was an active member of the Gackle Senior Citizens and St. Mathias Catholic Church in Windsor until her stroke in October, 2019 at the age of 90.

Colette was preceded in death by her parents, her sister, Charlotte Haut Lauer (1995), her brother, Eugene Haut (2004) and her husband Ervin Eissinger (2006).

May she rest in peace with a song in her heart.

To order memorial trees or send flowers to the family in memory of Colette Eissinger, please visit our flower store.