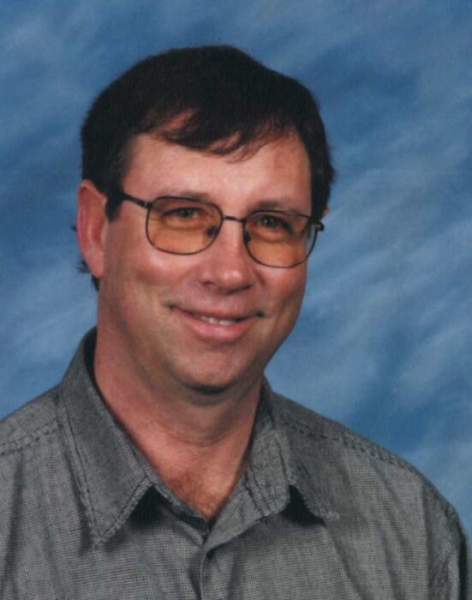 Calvin was born November 20, 1953 at Jamestown, ND, the son of Carl and Violet (Jibbens) Erickson. He attended grade school at Ypsilanti, and graduated from Jamestown High School in 1971. He then attended ND State School of Science at Wahpeton where he received a degree in Heating Ventilation Air Conditioning.

He and Mary Beyer were married December 1, 1973 at Jamestown. They made their home in Carrington where he worked for Miller Electric. He then started Cal’s Refrigeration. They moved to Bismarck where he worked at Western Steel and Plumbing and later for Advanced Mechanical. In 1999 they moved to Gillette, WY where he owned/operated All Season Heating and Air Conditioning. He moved back to Fargo in 2009 and retired.

‘Cool Cal’ enjoyed fishing, hunting, watching the MN Twins, and was a season ticket holder for the MN Vikings. Papa was very proud of all his grandchildren, and was always wearing his Autism wrist band.

Calvin was preceded in death by his parents, and 2 brothers, Jim and Jay.

To order memorial trees or send flowers to the family in memory of Calvin Erickson, please visit our flower store.