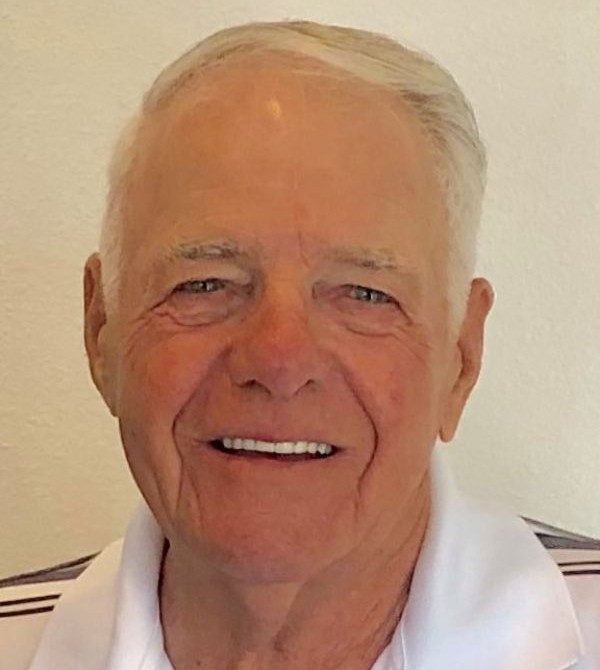 Arnold was born October 16,1941 to Herbert and Esther (Kauk) Schlecht at Lehr, ND. At age two, Arnold moved with his parents to the Streeter, ND family farm. Arnold attended Streeter Public School and graduated in 1959.

On September 27,1959 he married Annetta (Batsch) Schlecht of Gackle, ND. They farmed with his parents until the spring of 1961, then rented a farmstead northwest of Streeter for two years. In 1963 they purchased their current farmstead northeast of Streeter. In 1972 they received the North Dakota Outstanding Young Farmers and Ranchers Award and they also received the Farm Bureau National Award that same year.

Arnold was a member of the Ebenezer United Methodist Church. He was a past member of the Streeter Wildlife, Streeter School Board, ND Stockman’s Association, Eagles, and Farm Bureau and he served on various committees. His favorite pastime was hunting and fishing. He enjoyed making homemade deer sausage with his family and friends, his yard and vegetable garden, nightly drives around the farm and always had time to stop and visit a friend. Arnold cherished his family and grandchildren. Arnold will be remembered for his love of hugging friends and family and his strong handshakes. Friends were many and abundant including those they made in Desert Hot Springs where he and Annetta enjoyed their winters.

To order memorial trees or send flowers to the family in memory of Arnold Schlecht, please visit our flower store.
Send a Sympathy Card