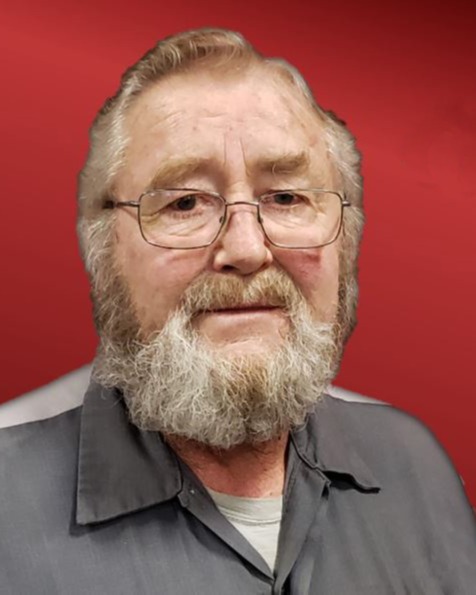 Tony was born September 27, 1942 at Jamestown, ND the son of Anthony and Nellie (Wolf) Klose.  He attended Woodbury Township School and graduated from St. John’s Academy in 1960; he attended NDSCS for one year for mechanics.

He entered the US Air Force February 15, 1961 and was stationed at McGuire Air Force Base, NJ, also stationed in England where he met Valerie and also Toul Rosiere Air Base in France where he was a mechanic for the Air Force. He was honorably discharged September 15, 1964 at, with the rank of A2C.

He and Valerie Hall were married December 22, 1962, they made their home at England, France and settled in rural Jamestown.  He and Phyllis Glowac (Christ) were married April 13, 1998 at Jamestown, ND.  Tony worked for Fredrick’s Garage, farmed and has been a mechanic at Central Sales in Jamestown since 1999.  He enjoyed building with steel and wood.

He was preceded in death by his parents his wives, Valerie and Phyllis and 1 sister, Charlotte Anderson.

To order memorial trees or send flowers to the family in memory of Anthony L Klose, please visit our flower store.