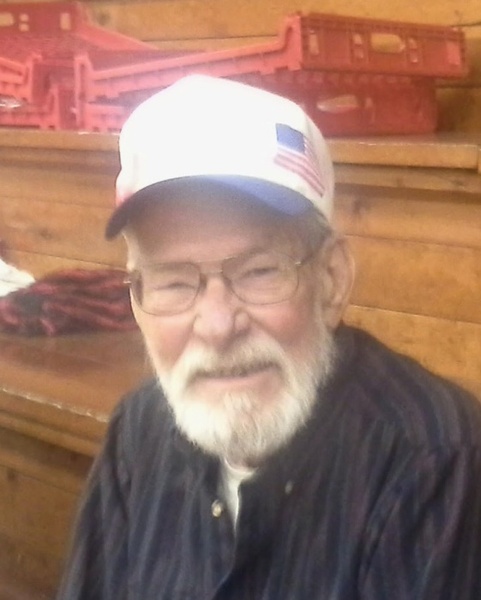 Bill was born August 10, 1937 in Jamestown, ND to Louis and Mabel ‘Norris’ Degen.  He grew to manhood in Jamestown and attended school here until he was 16.  His family then moved to California where he graduated from High School.

He entered the US Army in December of 1960 and was honorably discharged in November of 1962.  He continued to reside in California where he was an engineer for GTE California Inc.  Bill was able to retire when he was 55.

He and Nellie were married February 14, 1996, they made their home in Jamestown.  They enjoyed many years of traveling to many states and countless adventures.  Bill loved to bowl and fish.  He completed the crossword puzzle in the newspaper every day; he enjoyed Louis L'Amour books, western movies and the occasional Dos Equis beer.  He was a member of the Vet’s Club and the American Legion.

He was preceded in death by his parents; his first wife, Barbara; 1 sister, Kathleen and 1 brother, James.

If you plan to attend the graveside please follow general social distance rules and wear a mask if you wish to.

To order memorial trees or send flowers to the family in memory of William 'Bill' Degen, please visit our flower store.