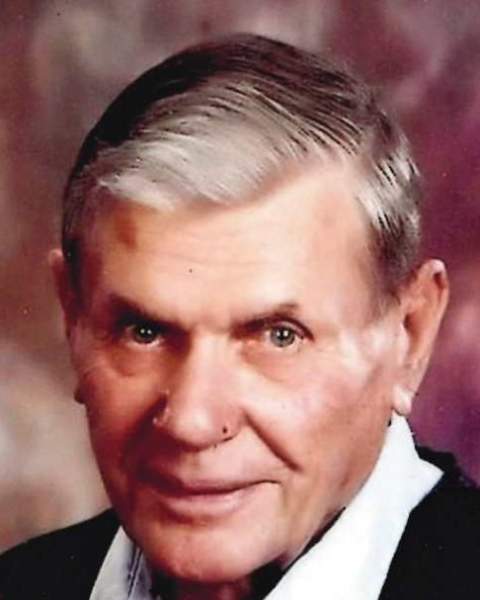 Wilbert Howard Kinzler departed from this world and into the arms of his Savior on August 19th, surrounded by his family.

Wilbert was born on May 28, 1937 to Frederick and Emma (nee: Ruff) Kinzler on the Kinzler family farm 5 miles northwest of Kulm, ND, which was homesteaded by his grandparents, Andreas and Regina (nee: Necker) Kinzler. The family lived there until 1943, when they moved to a farm 2 miles to the east. He attended country school and Kulm Public School through the 9th grade, at which time he remained on the farm to help his parents with the crops and cattle, which became his life’s vocation.

One night in 1957, while in Kulm for a burger and cola, his order was taken by Thelma Dallman and the rest, as they say, is history. They were married in Kulm’s Zion Lutheran Church May 30, 1958 and made their home on his parent’s farm, which they purchased in 1968 and his parents then retired into Kulm. Three children-Randall, Randa and Karlene-were born into this union. They raised their family on the farm and remained there until November 2011, at which time moved into Kulm and then to Jamestown, ND in August 2020.

Aside from farming and ranching, Wilbert liked to hunt and fish and was a good steward of the land and wildlife. He took advantage of the opportunity to fish in Manitoba, Canada and hunt elk in Wyoming, as well as game in this area and North Dakota Badlands. He was a member of the Kulm School Board, Zion Lutheran Church council in various capacities, LaMoure County FmHA supervisory committee and Kulm’s Rod and Gun Club. He was also active in the North Dakota Stockmen’s Association as a member and director and was presented an honorary lifetime achievement award in 2016. His greatest work was being a loving husband, father and grandfather and the legacy he leaves with them.

He was preceded in death by his parents, brother Lawrence and other close relatives.

In lieu of flowers, memorials are preferred.

To order memorial trees or send flowers to the family in memory of Wilbert Kinzler, please visit our flower store.

The service will be recorded and available to view here Friday afternoon.