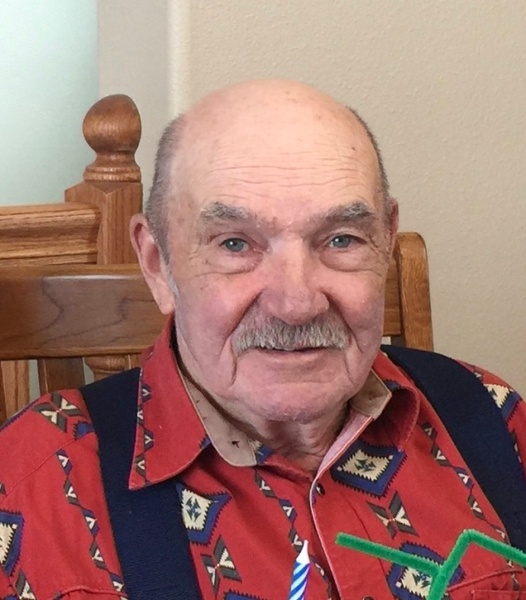 Wesley Godhielf Schlecht died Saturday, May 30, 2020 at his home in Edgeley, ND.

The son of Godhielf and Susie (Burkle) Schlecht, Wesley was born January 25, 1940, on the family farm north of Fredonia, ND. He attended country school, completing his education at Kulm Public School in Kulm, ND.

Wesley married Connie Smith in Alfred, ND August 18, 1962 and had one son, Wesley Junior, in 1965. Early in his marriage, Wesley worked as a farmer, and took various factory jobs in Minneapolis MN in the off season. He also worked in the Farm Department and as a Mental Health Technician at the ND State Hospital, in Jamestown ND, dividing his time as a Maintenance worker at Hi-Acre Manor.

Wesley entered the U.S. Armed Forces in 1962. His time spent in the military saw him as a soldier in Vietnam, and while in the US he was stationed at Fort Leonard, Missouri and Fort Hood, Texas.

After the military, Wesley returned to rural Edgeley, ND, with his wife and son, where he farmed until his retirement in 1997. He was a lifetime member of Gackle Legion.

Wesley is preceded in death by his grandparents, parents, his son, Wesley Jr., 2 brothers and 1 sister.

To order memorial trees or send flowers to the family in memory of Wesley G. Schlecht, please visit our flower store.