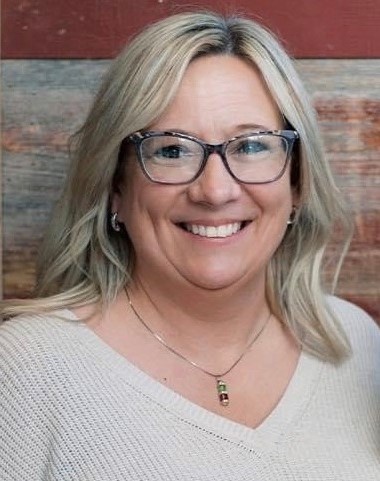 Tammy Jean Marler, 46, Rogers, ND was called to her heavenly home on Friday, March 19, 2021 after a tough battle with Lou Gehrig’s Disease.

Her most recent employment was at Jamestown Public Schools where she worked at Gussner Elementary for 16 years as a preschool special needs teacher.  Her disease took her away from this job February 22, 2020.  She was dedicated and passionate about her career and loved each and every student and their families that she grew to know.

Her and Chris Mack were married August 2, 1999 but did divorce in 2007.  She married Kelly Allen Marler on April 14, 2018 and made their home on the farm in Rogers, ND.  Although her time with Kelly was cut short due to illness, the time they had together to build a combined family was wonderful.  Her smile was contagious.

Tammy enjoyed spending time with her family, playing with her cats, being on the pontoon, pinochle with the in laws and doing things around the house.  Tammy’s life would seem too short to many, but to those who were touched by her understood that the quality of existence far exceeds the quantity of time in which one lives.

She was preceded in death by her father, Gene Anderson; her maternal grandfather, Ronald Berg and her paternal grandparents, Albert and Elvira Anderson.

In lieu of flowers the family requests donations to the the local ALS chapter, link below, select ND/SD/MN chapter.

The recording of the memorial service will be available below Saturday afternoon.

To order memorial trees or send flowers to the family in memory of Tammy Marler, please visit our flower store.