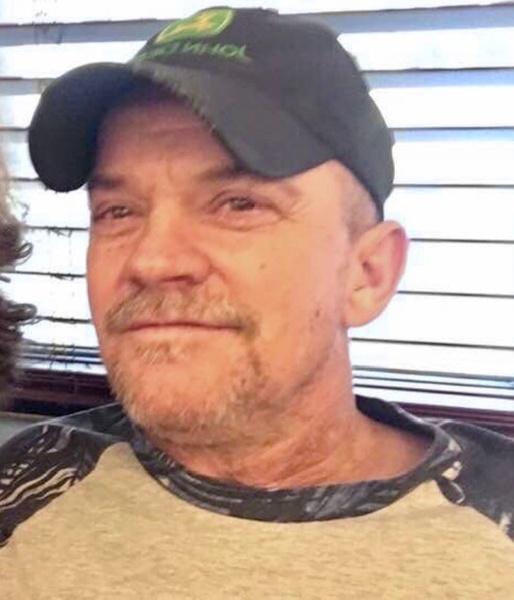 Steven Allan Bosch, 57, from Streeter, ND, died peacefully in his home on January 27, 2020 holding the hand of his loving wife.

Steve was born to Joseph & Alvina (Franck) Bosch on June 13, 1962 in Bismarck, ND. Raised on a farm outside of Streeter, Steve's love of the land and cattle started at an early age. He attended Streeter Public School where he graduated in 1982. He started working for Thilmer Iszler in 1983. He continued to work alongside Thilmer on the ranch, eventually building a partnership in 1996 and then taking ownership in 2006.

He married Raelene (Ellsworth) on April 28, 1990. Together they built their life and home on the ranch raising three daughters, Alexis, Paige, and Danielle. Steve and Raelene worked side by side. During calving season, one could find them snuggled up on a twin-sized bed with their dog lying by their feet. The success of the farm and with the cattle was made only by the work they put in together, hand in hand.

Game shows, bull sales, ice-fishing and kicking everyone's butts in cards were just a few of Steve's hobbies. While he never had any "free time" he still managed to serve one term for the Tappen Oil Company, twenty-five years on the board for Tanner Township, and was always on-call for any friends or neighbors that needed help. When he wasn't feeding cows, checking cows, buying cows, or just looking at cows, he was pulling some kind of prank or joke. But even more than his cows, Steve loved his grandchildren. He was always so excited to show them what was new on the farm and then sit and eat chocolate donuts— his favorite. His grandkids knew they would find some sort of surprise in his pocket- suckers, money, snacks. They never left the farm without something from Grandpa. No matter where Steve went, he knew how to have a good time. This was evident through his two year battle with cancer. Even up until the end, he laughed, joked, and still beat everyone in pinochle.

In Steve's honor, jeans and your "best" t-shirt are perfectly acceptable attire.

In lieu of flowers, the family would like to request donations be made to the Red River Valley Hospice. (SEE LINK BELOW)

To order memorial trees or send flowers to the family in memory of Steven Bosch, please visit our flower store.