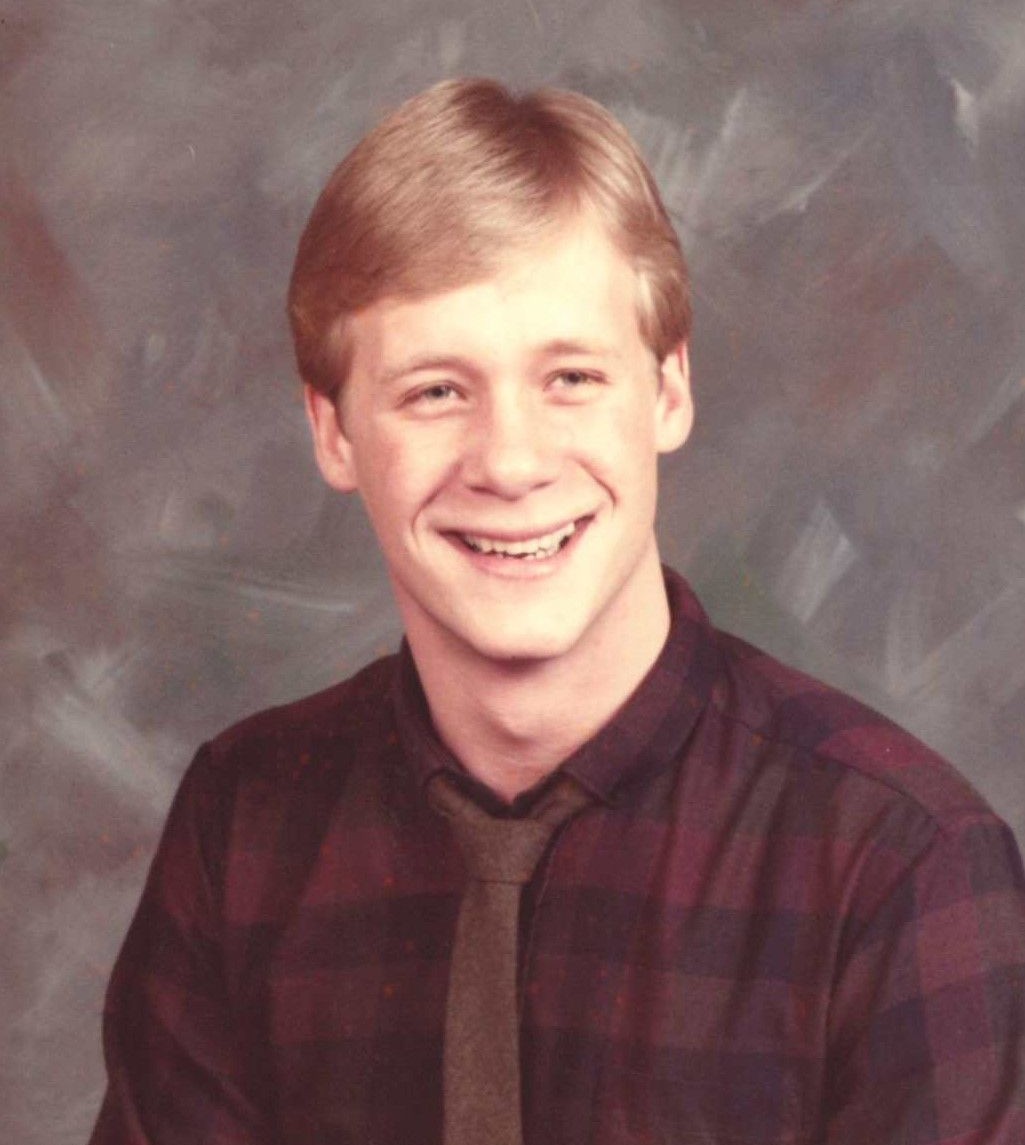 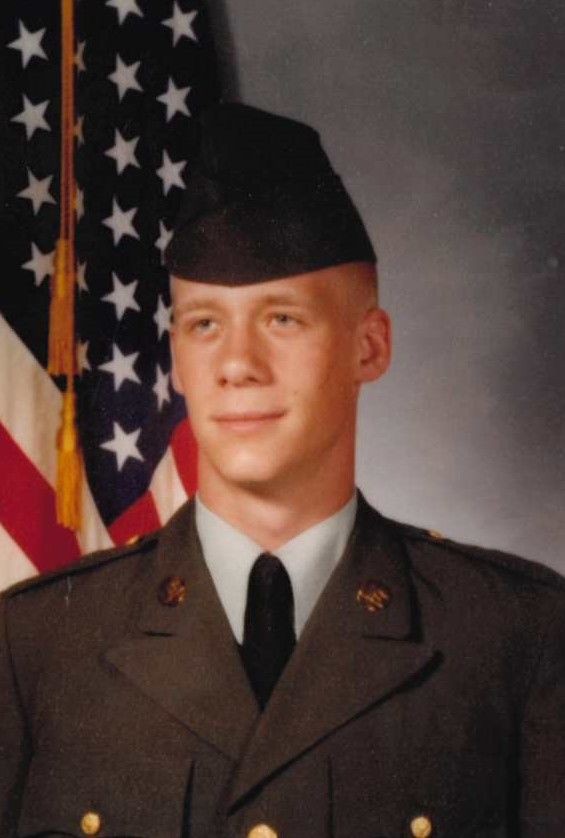 Steven W. Herrick was born July 16, 1964 in Alexandra, MN to JoAnn (Ehlers) and Clifford Herrick. He moved to Jamestown at the age of 4. He graduated from the Jamestown High School and was confirmed in the Christian Faith. He then attended Moorhead State College where he graduated. He was employed over the years at Oxbow County Club, Holiday Inn, UPS, NDAD and finally at United Technology in Jamestown. Steve became ill with cancer which he battled for several years. He resided with his mother who became his care giver.
Steve loved getting together with his many friends and was known to be the life of the party. He was intelligent, quick witted and always wanted to put a smile on your face. He loved sports, especially playing golf with his father, brothers and friends. He was a big Viking fan, also enjoyed Twins, Bison, Gophers and watched every game on TV, when possible. He always told you what he was thinking or how he felt, like it or not.

He was preceded in death by his maternal and paternal grandparents, Walter and Dora Ehlers and Clarence and Elna Herrick.
Memorial Service will be at 2:00 PM Friday October 22, 2021 in the Haut Funeral Chapel and Celebration of Life Center in Jamestown, ND with Chaplin Kalen Heller, officiating.

To order memorial trees or send flowers to the family in memory of Steve Herrick, please visit our flower store.
Send a Sympathy Card