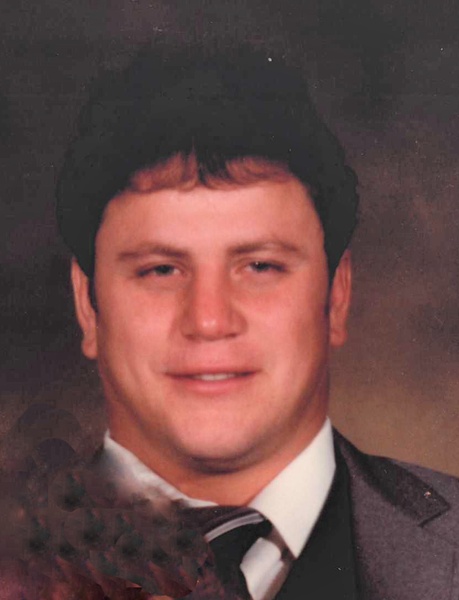 Ron was born October 9, 1960 at Jamestown, ND, the son of Edward and Elaine (Cichos) Jaskowski. He attended school at St. John’s Academy and graduated from Jamestown High School in 1979 where he was active playing football, wrestling and track. He studied carpentry at Moorhead Tech.

He worked for American Woods in Grand Forks until moving to Fargo where he worked for Integrity Windows until the time of his death.

Ron was a member of the Basilica of St. James, was an avid Green Bay Packers fan, loved collecting and hoarding baseball and football cards.

He is survived by his mother, Elaine; brother Mike and sister Kathy (Scott Snyder).

Ron was preceded in death by his father, Edward, his grandparents and numerous aunts and uncles.

Mass of the Christian Burial – 10:00 AM Wednesday August 17, 2022 at the Basilica of St. James (the service will be livestreamed at on the Church's YouTube page and available to view below later Wednesday).

To order memorial trees or send flowers to the family in memory of Ronald Jaskowski, please visit our flower store.