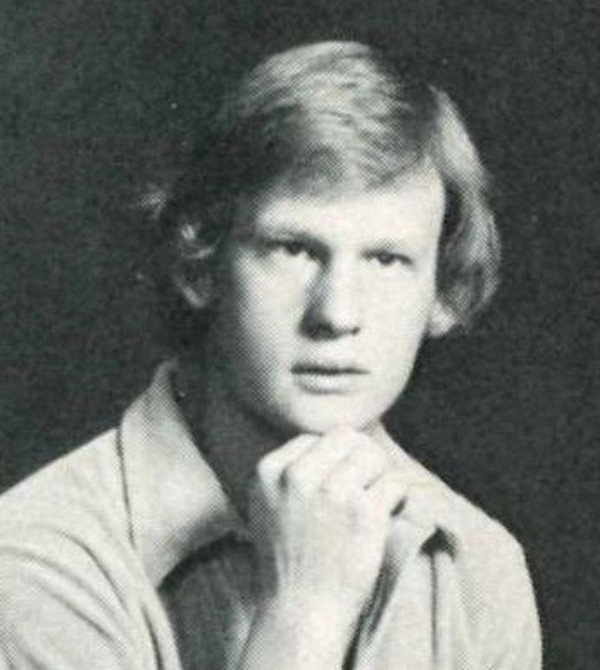 Ron was born July 14, 1963 at Peoria, IL, the son of Robert and Janice (Watland) Helgeson. In 1975 they moved to ND where he attended school and graduated from Jamestown High School in 1981. Ron worked as a machinist doing C’nC work for Toro of Shakopee for 21 years.

He was an avid NASCAR fan having attended many races and also was a serious collector of Match Box cars. Ron and his brother Dan lived together and were more than brothers, they were best friends who enjoyed going to Phil Collins/Genisis concerts together. Ron was known to be a wonderful person to be around.

He was preceded in death by his mother and 1 sister DeAnn in 2008.

To order memorial trees or send flowers to the family in memory of Ronald Helgeson, please visit our flower store.
Send a Sympathy Card