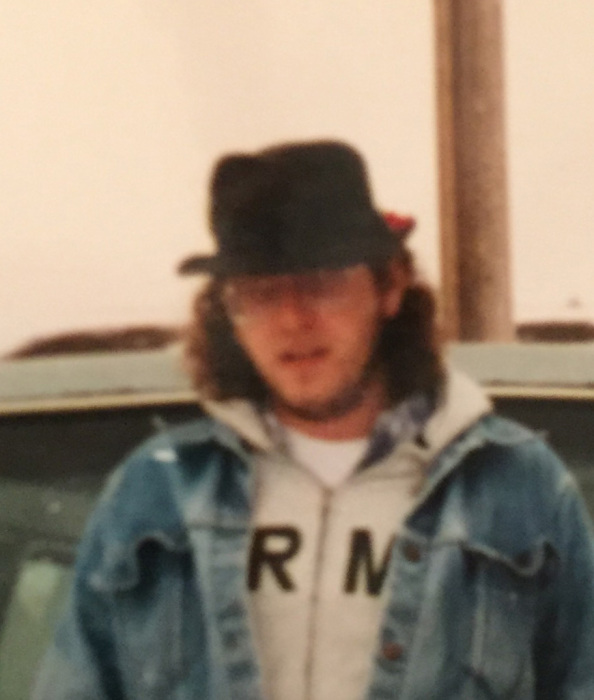 Robert was born July 8, 1966, in Cloquet, MN, to Roger and Elizabeth Starkey, the youngest of seven children. He moved to Jamestown, from Minnesota, with his family in 1974, where he attended school, receiving his GED. Robert was baptized and confirmed in the Catholic Faith.

Bob loved the summer family gatherings in Minnesota, especially helping (more so watching) the cows being milked at his cousin’s farm. After the chores, was the family softball game, loved by him and his family.

Bob enjoyed talking with his family to hear how everyone was doing and most times would call just to say hello. He was very intelligent and dreamed of making new inventions, telling everyone of his grand plans. Bob loved music, especially rock from the 80's. He taught himself how to play the guitar so his music would be close. When he needed to regroup after a day of fishing with his sisters, he was found sitting quietly with his music. It helped to ground him. Bob had a car who he named Gretchen. He loved Gretchen and was so proud of it. To most of us the car wasn't in the best of shape, but to Bob, it was his dream car. He had a special friend, Endora, his cat. This pretty black cat was a true companion, with him always.

To order memorial trees or send flowers to the family in memory of Robert Starkey, please visit our flower store.
Send a Sympathy Card