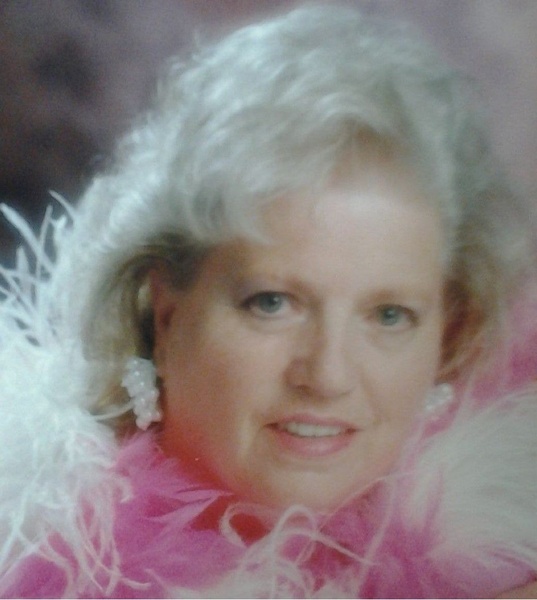 Rhoda was born June 21, 1928 in Tennessee, the daughter of Paul and Nina Adkins. At an early age she moved with her parents to Pennsylvania where she attended school and grew to womanhood.

She and Iacopo “Jimmy” Benedetti were married and made their home in PA. She owned and operated Rhoda’s Restaurant in Annville, PA. She later became a Certified Nurses Assistant for many years. Following the death of her husband in 1979 she continued to work as a CNA. She retired in 1980 and moved to New Jersey until 1990. In 2003 she moved to Jamestown, ND to be near her family.

She was preceded in death by her parents and husband.

To order memorial trees or send flowers to the family in memory of Rhoda Benedetti, please visit our flower store.