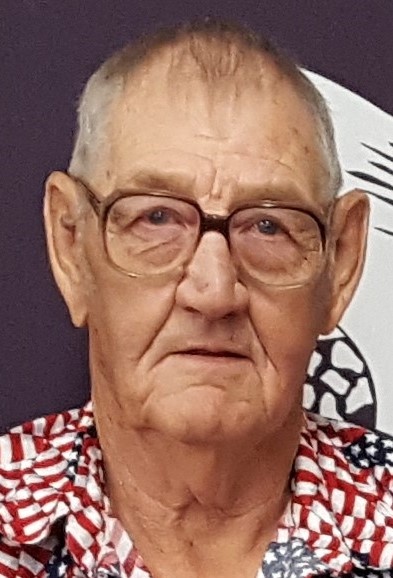 Philip was born August 26, 1938 at Marion, ND, the son of Jerome and Lyla (Conrad) Pekarski. He attended school at Dickey, ND and grew to manhood in the area.

He entered the US Army September 8, 1961 at Fargo, ND. He worked in Directional Control. He was discharged September 6, 1963 at Fort Lewis, WA with the rank of SP-4.

Philip worked in Jamestown for Everett’s Construction until the spring of 1968.

He and Alice Plaggemeyer were married May 11, 1968 at Pierre, SD. They made their home there and he worked for Johnson Brothers building I-90 and I-29. In 1970 they moved back to Jamestown where he was self-employed. In 1978 they moved to Montpelier where he continued to work in construction until 2000 when he had a heart attack and was unable to work.

Philip and Alice loved to travel. He loved all the kids in the area and always had hard candy for them on the dash of his white pick up.

He was preceded in death by his parents, brother-in-law, Donald Olson and a niece Joni and nephew Greg.

Your browser does not support this video format. You should be able to view it in Chrome, Safari or Internet Explorer.

Your browser does not support this video format. You should be able to view it in Chrome, Safari or Internet Explorer.
To order memorial trees or send flowers to the family in memory of Philip Pekarski, please visit our flower store.