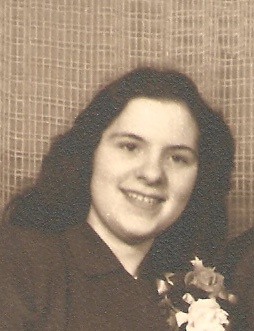 Patricia was born December 16, 1929 at Seattle, WA the daughter of Harvey and Alice (Berry) Donaldson.  She attended school in the area but had to quit, due to her mother’s illness.

She and Francis Daily were married Jan. 3, 1948 at Seattle, they made their home in Everett, WA where Patricia worked as a housewife.  They moved to Seattle in 1951.  Patricia married Earl Stephenson in August of 1973, they made with home in Enumclaw, WA where Patricia continued to be a housewife.  In 1987 they moved to McHenry, ND where they owned and operated Red’s Bar in Glenfield, ND for several years.

She was preceded in death by her husband and parents.

To order memorial trees or send flowers to the family in memory of Patricia C Stephenson, please visit our flower store.