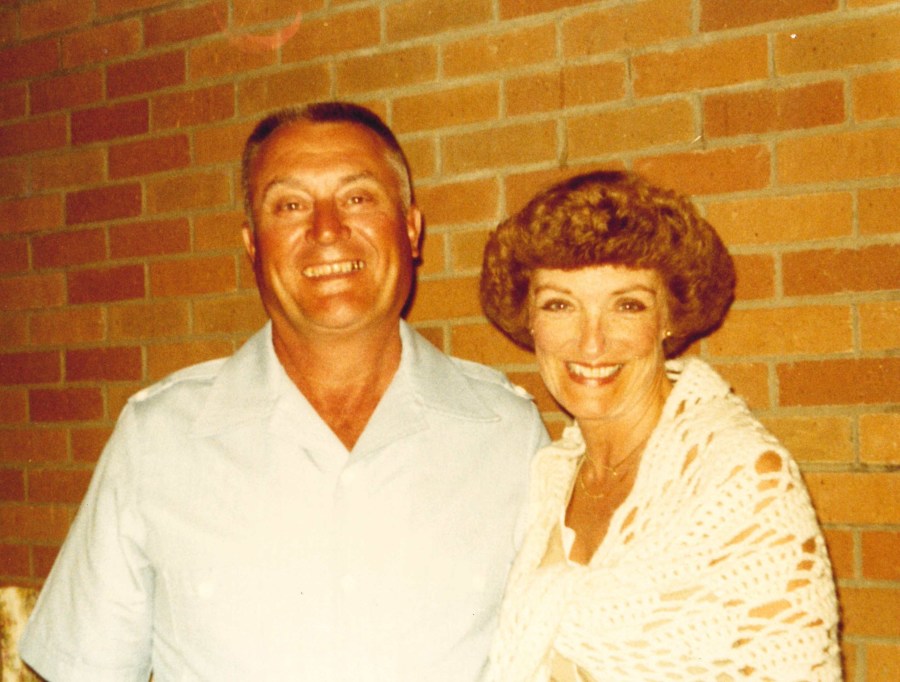 Louis was born March 6, 1924 at New Rockford, ND, the son of Peter and Barbara (Hilbert) Guler. He attended school at New Rockford where he received his education. He enjoyed track and was the fastest runner in the state of ND from 1940 - 1941. He grew to manhood where he worked on the Bert Anderson farm.

He and Janet Wren were married April 26, 1969 and made their home in New Rockford where he was a Heavy Machine Operator for Weber Construction until his retirement.

He is survived by his wife Janet, New Rockford.

Louis was preceded in death by his parents, 4 brothers, Harry, George, Ernie, Norman and 1 sister, Katherine.

Memorial Service will be held at a later dater.

To order memorial trees or send flowers to the family in memory of Louis Guler, please visit our flower store.
Send a Sympathy Card