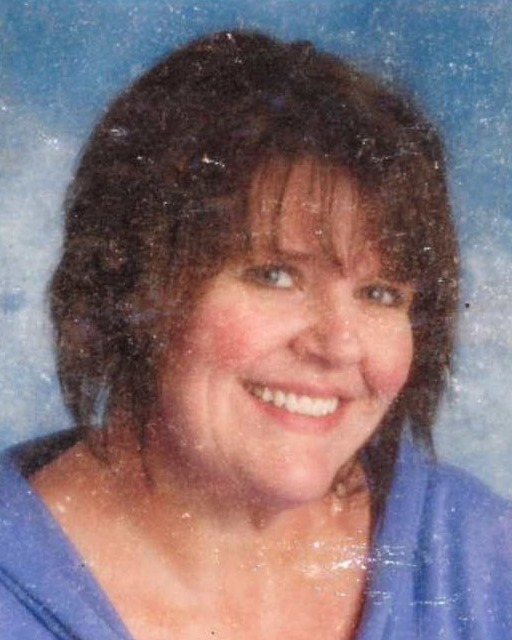 Laurie was born December 19, 1962 at Santa Monica, CA the daughter of Berkeley and Nancy (Herman) Lewis.  She grew up in Philadelphia, PA and then moved to New Jersey where she graduated from Shawnee High School 1980.  She and Scott Witzig were married July 18, 1985; they made their home in Minneapolis where she worked as a legal secretary.  The family moved back to the New Jersey area for a couple of years where she was a stay-at-home mom and then they moved to Jamestown where they made their home.  She worked as a para, at the YMCA daycare and then was a preschool teacher for 22 years.  Later in life she worked part-time at Walmart and then Farmers Union Insurance up until her death.

She was a very popular lady, every trip to Walmart or the grocery store was extended for chatting with former students or people she knew.  She loved her kiddos and also doing projects and crafts around the home over the years, including unique painting of bedrooms and the kitchen.

She was preceded in death by mother; and sister, Kathy Heaney.

Services will be held at a later date.

To order memorial trees or send flowers to the family in memory of Laurie Witzig, please visit our flower store.