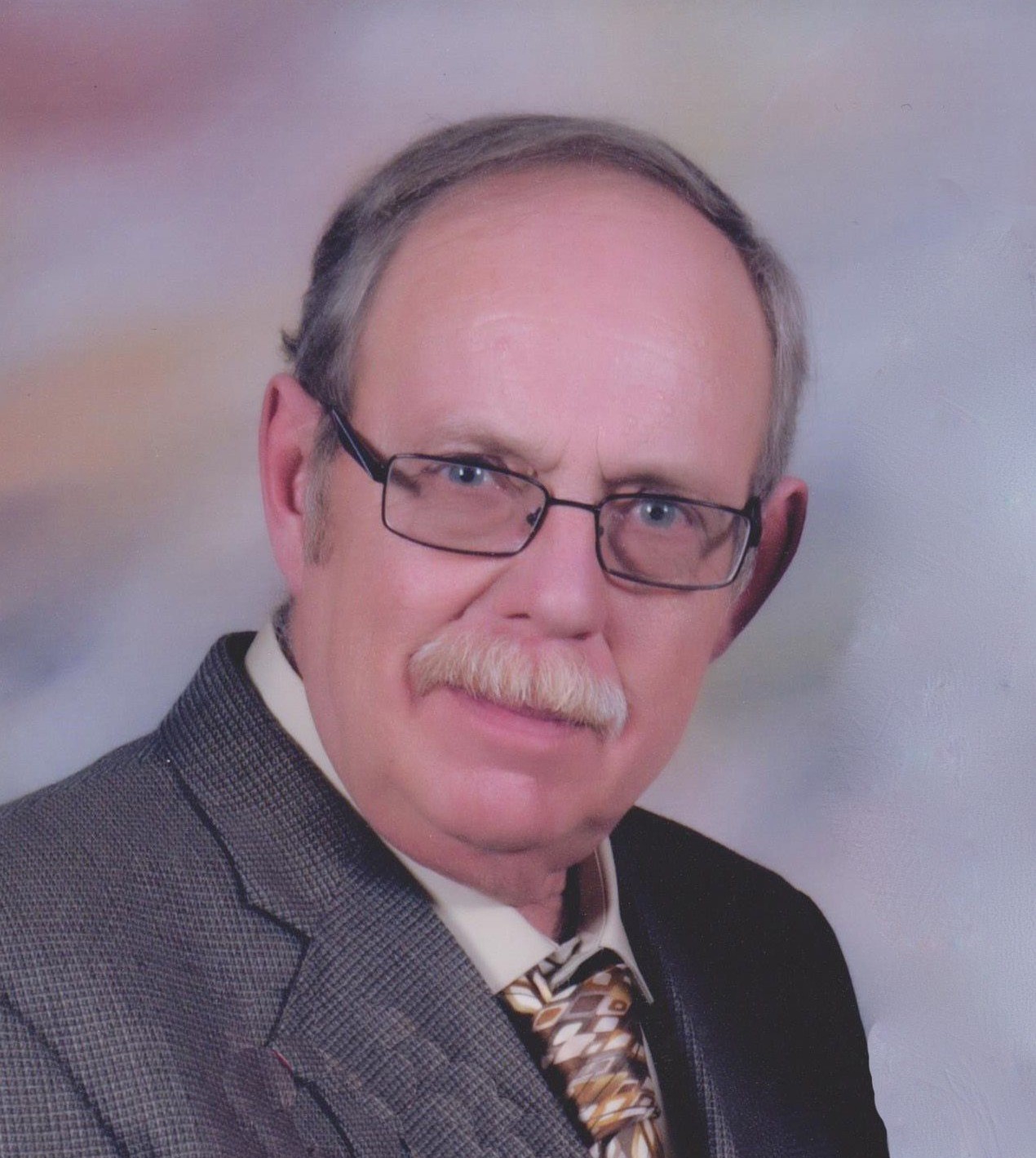 He attended school in Perth and Rolla. He graduated from Rolla High School in 1969. He entered in the United States Army in 1970. He served in Germany and was honorably discharged with the rank of SP4.

He and Rosemary Martin were married June 23, 1978. They made their home in Langdon, ND where he worked at the Missile Site Radar near Nekoma, ND. Ken later went to work for the Cavalier County Sheriff Department as a deputy and dispatcher. In 1987, they moved to Neche, ND, when Ken began his work for Customs and Border Protection. Ken also served in the Army Reserve until Rosemary’s death in 1989. Ken was a lifetime member of the American Legion.

In the 28 years prior to his retirement, Ken rose through the ranks to become a Supervisory Customs Inspector at the Pembina port of entry. It was through Customs and Border Protection that Ken met Robin Burke. While Ken and Robin were married on December 31, 2007, they were blessed with loving each other for much longer. They made their home in Pembina, ND, prior to moving to Jamestown in 2019 to be near the smiles and giggles of grandchildren.

Everyone who knew Ken would tell you of his love for his family. He was immensely proud of his daughter and grandkids. Ken would not want us to be making a fuss over him as he was a humble man. If you are so inclined the family encourages you to make a donation in his name to your local Legion.

He is survived by his wife, Robin; 1 daughter, Dana (Phillip) Wallace, his 2 grandchildren Parker and Malcolm all of Jamestown; 3 sisters, Eleanor Bader, Emerado, ND; Carol Schoening, Perth, ND, and Elaine Lange, Rolla, ND.
Ken was preceded in death by his parents, brother, Curtis, and sister, Linda.

Graveside Service will be at the Fargo National Cemetery, Harwood, ND in the Spring.

To order memorial trees or send flowers to the family in memory of Ken Lawrence, please visit our flower store.
Send a Sympathy Card