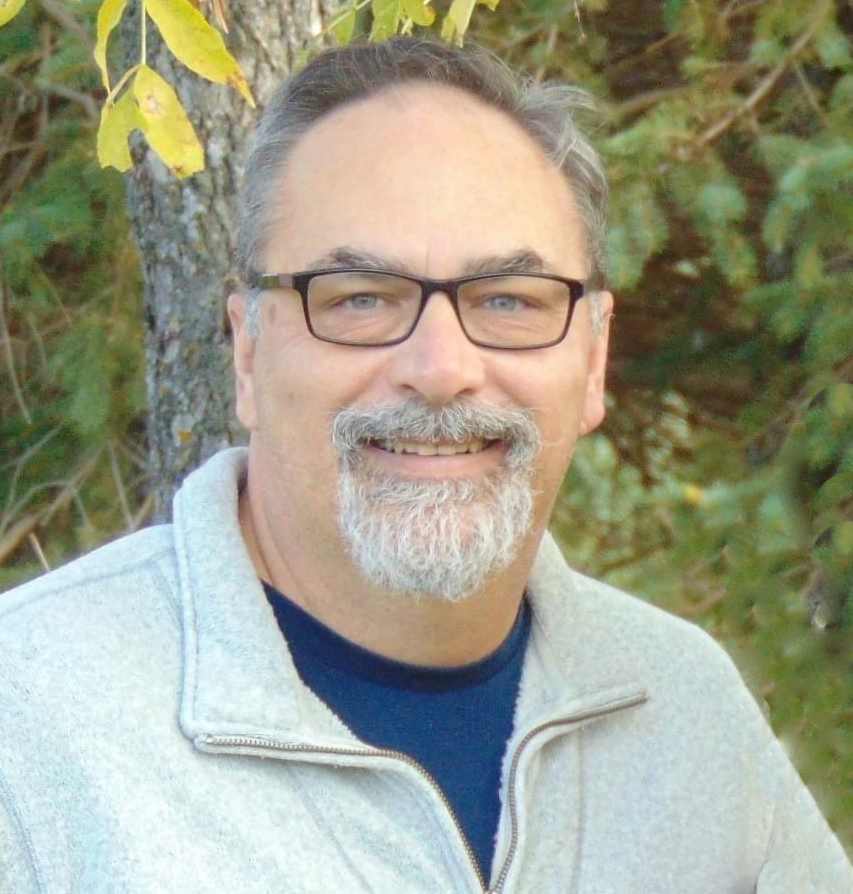 Kelly was born to Byron and Sara (Saylor) Heyer on November 11, 1964 in Osmond, NE. He has three older sisters, Jolene, Robin, and Tracy. He grew up in Plainview, NE and graduated high school in 1983. After graduating, he attended Wayne State University, majoring in Business Management. Upon graduating college, Kelly moved to Minneapolis, MN where he began his career with Woolworth’s as Store Manager. Throughout several transfers with the retail company, he eventually settled in Jamestown, ND. When Woolworth’s closed the Jamestown store, at which time, Kelly began his career with First Community Credit Union as a Loan Officer. Kelly’s worked with FCCU for 23 years.

In 1996, he met Tara Nicole Lentz and the two married in 1999. Together they have two children, Nathan Jay and Emma Nicole. Kelly was so proud of his children, attending many baseball games, choir and show choir performances, as well as, time with the kids on the golf course, or going on many miscellaneous family adventures. He was a strong protector and provider for his family, though he carried himself with great humility. He was a man of few words, but when he did speak, it was with grace and deep feeling.

Kelly enjoyed duck and pheasant hunting, being a part of the bowling league, and golfing with friends or family. Throughout the years, he served on many boards and with service organizations, such as, Elks Club, Lions Club, Red Cross, and more. He also enjoyed time with his sisters, as time allowed. They would talk for hours, reminiscing about the good old days.

Kelly would like to be remembered for his love and dedication to his wife and children, as well as, being a supportive and encouraging leader to his FCCU staff, that were more like family.

He is preceded in death by his father, Byron and mother, Sara and an infant child lost to he and Tara in 2001.

To order memorial trees or send flowers to the family in memory of Kelly Heyer, please visit our flower store.