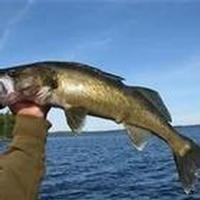 Jory was born September 12, 1974 at Jamestown, ND, the son of Boyd and Kristi (Ruff) Entzi. He attended school at Lehr and later received his GED.

To order memorial trees or send flowers to the family in memory of Jory B Entzi, please visit our flower store.