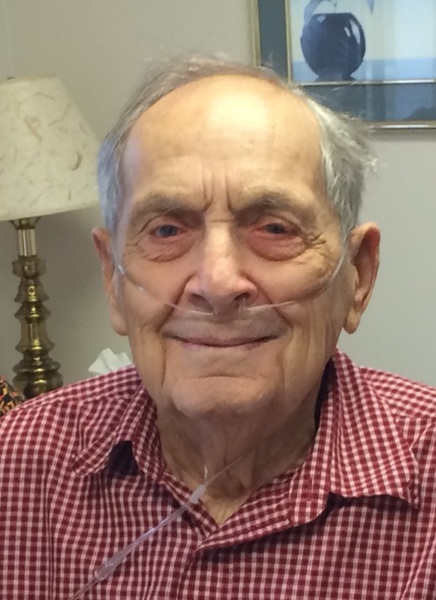 Joe was born May 2, 1924 at Gackle, ND, the son of Joe Sr. and Anna (Hropko) Kirvida. He attended the local rural school where he received his education. He later studied Mechanics at the ND State School of Science in Wahpeton, ND.

Joe and Esther Meisch were married November 18, 1945 at Streeter, ND.  They made their home on a farm 7 ½ miles NE of Gackle where they farmed.  In 1997 they moved to Jamestown, ND.  In 2007 they moved to Streeter.  He moved to the Gackle Care Center in 2017, following the death of his wife in 2019 he continued to reside there until January 2020, when moved to Eventide in Jamestown.

He was a member of the Grace Baptist Church in Gackle, ND.

He was preceded in death by his wife, parents and 2 sisters, Annette and Elina.

It was Joe’s wishes that his body be donated to the anatomical gift program at the University Of North Dakota in Grand Forks, ND.

No services scheduled at this time.

To order memorial trees or send flowers to the family in memory of Joe Kirvida, please visit our flower store.