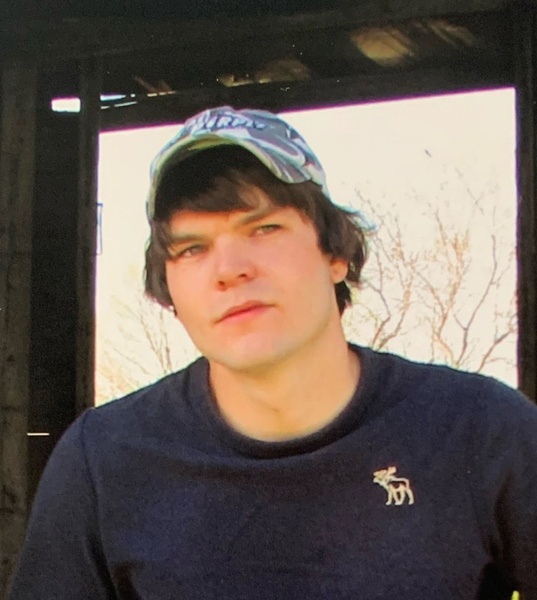 Jesse is the second son of Timothy Leppert and Sharon Winrod Leppert, and grew up in both Missouri and North Dakota. He attended Edgeley Public High School, and worked various jobs after attending high school – including working on the family farm. Jesse was a lover of animals and the great outdoors. Jesse will be remembered for his kind and gentle demeanor, quick wit, silly sense of humor, vivid blue eyes, and naming his animals the most ludicrous names and nicknames. Jesse was a spontaneous adventurer and enjoyed fishing and hunting with friends and family.

Jesse is survived by his father Timothy Leppert; mother Sharon Winrod Leppert; and siblings Nathan Leppert (Ashley), Erika Schumacher (Don), Donna Leppert, Shannon Ness (Dylan), and John Leppert. He is also survived by his grandmother Delores Leppert, and many nieces, nephews, cousins, uncles and aunts. Jesse will be deeply missed by his family and friends.

Jesse suffered from addiction, a disease he struggled with for many years. He was a fierce and persistent fighter who lived every day of his life as fully as he could. If you or somebody you know is suffering from substance abuse disorder or mental health issues, please call Help Is Here, North Dakota at 800-985-5590.

In lieu of flowers, memorial donations may be given to your local crisis center and/or food shelter.

To order memorial trees or send flowers to the family in memory of Jesse Leppert, please visit our flower store.