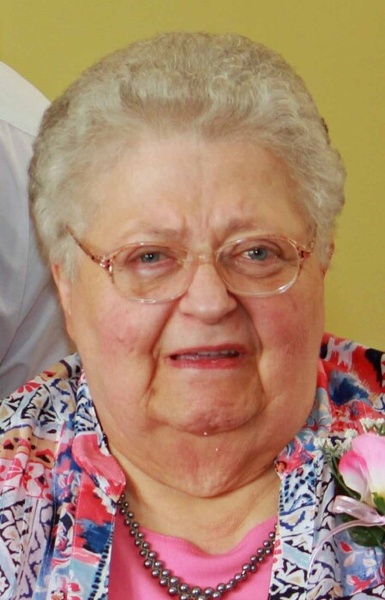 Janice Ketterling was born September 16, 1941 at the family farm home SW of Fredonia, ND, the daughter of Harold and Hilda (Fuchs) Ketterling. She attended the local rural school where she received her elementary education and grew to womanhood.

She and Eugene Martin were married May 20, 1962 at Fredonia, ND. They made their home in Jamestown and later moved to West Fargo where she was a housewife. In 1975 they moved back to Jamestown. They divorced in 1999 and she continued to reside in Jamestown. In 2011 she entered the Rock of Ages and in July of 2020 she entered Eventide.

She was a member of the Concordia Lutheran Church. Janice enjoyed gardening, canning and loved cooking, playing pinochle, bingo, watching NASCAR racing and spending time with her grandchildren, and great grandson.

She was preceded in death by her parents, 1 daughter, Marcia, sister, Mavis and brother Edwin.

To order memorial trees or send flowers to the family in memory of Janice Martin, please visit our flower store.