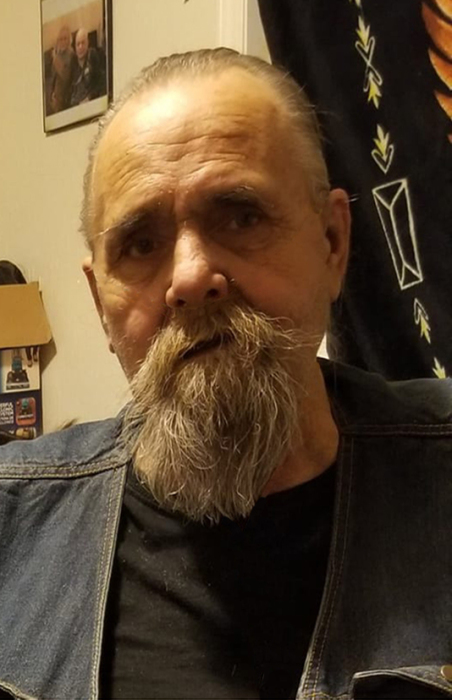 James Mulfinger was born July 27, 1948 at Jamestown ND the son of William and Mary Ann (Wanzek) Mulfinger. He attended St. John’s Academy in Jamestown, graduating from Jamestown High School.  In August of 1967 he joined the US Navy at Mayport, FL.  He spent most of his time on a ship during Vietnam until he was honorably discharged in May of 1971.  Following the Navy James returned to Jamestown to farm until he decided to start driving truck.

James retired in Bismarck, ND, after spending most of his life truck driving.  He loved to spend time on his Motorcycle and spending time with his grandkids and great grandkids.

To order memorial trees or send flowers to the family in memory of James Mulfinger, please visit our flower store.
Send a Sympathy Card