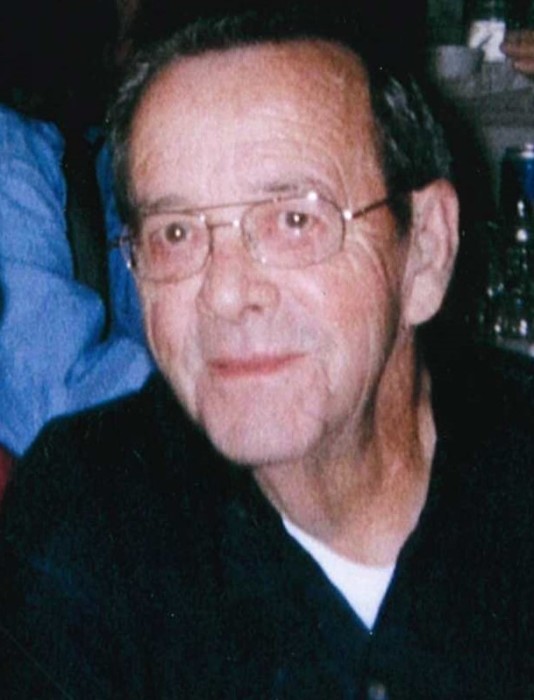 Jack Cumber was born August 17, 1932 at Marion, ND the son of George Cumber and Gladys (Lester) Cumber.  He received his elementary education in Jamestown.

He entered the United States Army Jan 16, 1951 at Jamestown, ND and was discharged Oct. 6, 1952 at Camp Rucker, Ala with the rank of CPL.  He and Marlene Perleberg were married January 17, 1953 at Jamestown, ND.  They made their home in various Cities around the United States while Jack was serving in the Army.  Following his retirement from the Military Jan. 31, 1977 with the rank of 1st Sargent they returned to Jamestown.   He then started driving truck for Mayer Truck Line.  Following the death of his wife July 10, 2010 he has continued to reside in Jamestown.

He was a member of St. Johns Lutheran Church, V.F.W. and the Jamestown Eagles Club.

He was preceded in death by his parents, wife, one son-in-law Myron; two brothers, George Jr. and Lyle.

Interment will be made in the ND Veterans Cemetery, South of Mandan, ND.

To order memorial trees or send flowers to the family in memory of Jack Cumber, Sr., please visit our flower store.
Send a Sympathy Card