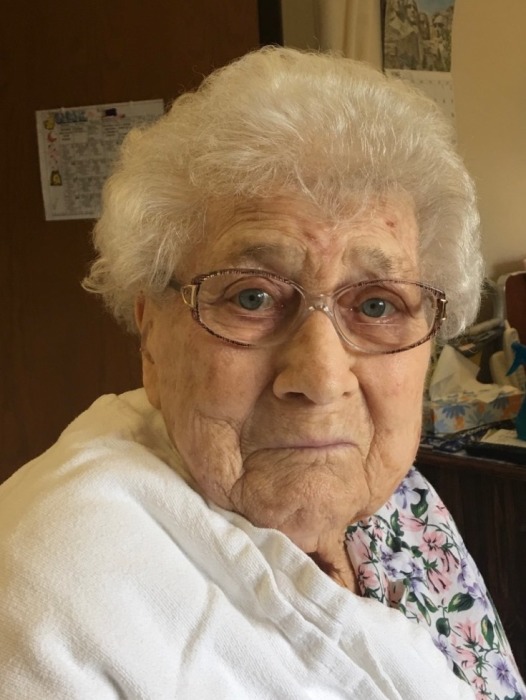 She and Albert Schweigert were married May 26, 1947 at Napoleon, ND.  They made their home on his parents farm Northeast of Lehr where they worked the family farm.   Following their retirement they continued to reside on the farm.  Albert passed away February 13, 1987.  She continued to reside on the farm until she moved into Lehr.  In June 2018 she entered the Ashley Care Center in Ashley, ND.  Hilma loved farming, gardening, playing cards, puzzles and reading.  She also loved riding Horses, her adopted cat and spending time with family.

Funeral Service will be at 10:30 AM Friday June 28, 2019 in the Zion United Methodist Church with Daniel Camero officiating.

Interment will be made in the Lehr City Cemetery, Lehr, ND.

To order memorial trees or send flowers to the family in memory of Hilma E Schweigert, please visit our flower store.
Send a Sympathy Card