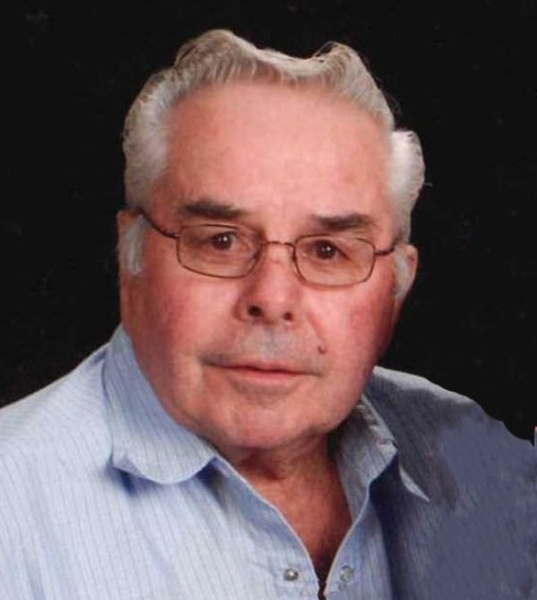 Bud was born February 15, 1941, at Mandan, ND the son of Harold and Bernice (Hirsch) Goldsmith. He grew up on a farm in Tuttle, ND. He graduated from Tuttle High School June, 1958 and joined the US Navy in July.

He attended boot camp at the Great Lakes Naval Station followed by his first duty station in Norman, OK. He was an aviation hydraulics technician on various aircraft and aboard different carriers during the Vietnam War.

Bud and Elsie Wagner met while he was stationed at Mayport Naval Air Station, Jacksonville, FL. They were married November 4, 1961 in Nahunta, GA. Harold attended boot camp at Great Lakes Training Center, followed by his first duty station in Norman, OK. They lived in Jacksonville until Harold was transferred to Miramar Naval Air Station in Miramar, CA in 1962. He was an aviation hydraulics technician on various aircraft and aboard different carriers during the Vietnam War. They lived in Poway, CA until Harold retired from the USN and they moved to Streeter, ND in Jan. 1978 where they have resided.

He opened a mechanic shop, worked for the county driving the maintainer and later established Goldsmith Trucking and up until the time of his death he helped his grandson Jordan and son-in-law Troy on their farm as truck driver, grain cart driver and all-around gopher, he was proud to be able to help them on the farm.

To order memorial trees or send flowers to the family in memory of Harold 'Bud' Goldsmith, please visit our flower store.